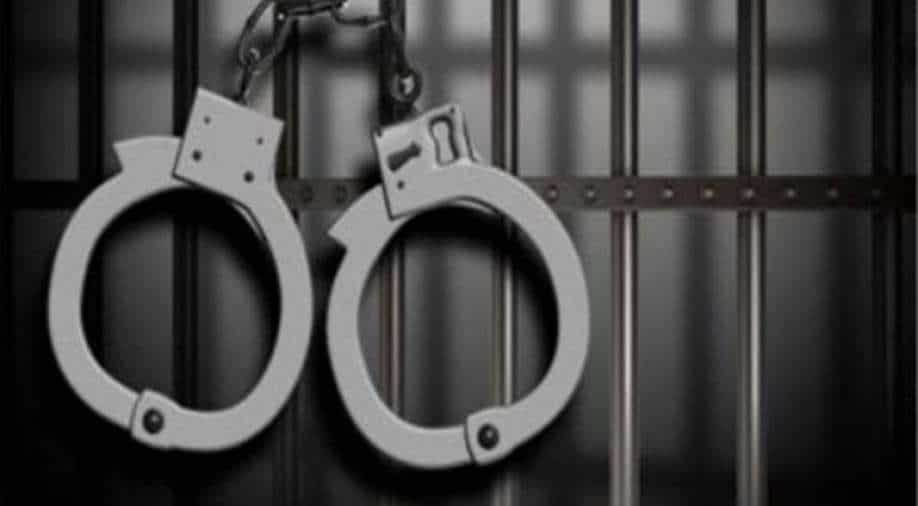 According to the government, a huge amount of money was received in lien of such admission from the parents of the students, and the money so earned was ploughed into supporting terrorism in J&K.

Some national political party leaders in the Kashmir Valley have welcomed the framing of charges against eight accused, including a Hurriyat leader, in selling MBBS seats in the Union Territory of Jammu and Kashmir.

The special NIA court has framed charges against eight accused, including a Hurriyat leader, in selling MBBS seats in the Union Territory of Jammu and Kashmir. A case under FIR No.05/2020 was registered in CIK/SIA on July 27, 2020 against unscrupulous persons who were hand in glove with some educational consultancies for arranging admission of J & K residents in MBBS and other professional courses in various colleges, institutions, and universities in Pakistan.

According to the government, a huge amount of money was received in lien of such admission from the parents of the students, and the money so earned was ploughed into supporting terrorism in J&K. It is pertinent to mention that recently, the Govt. of India/MCI issued notifications that professional degrees such as MBBS and other technical courses obtained from Pakistan will not be recognised in India.

The local BJP leaders have welcomed the step. "The first wrong thing is calling them Hurriyat leaders. These people are terrorists, whether Zaffar Akbar Bhat or those who are sitting in Pakistan or absconding. They ran a scam. They always try to damage the integrity of our country. They were funding the stone pelters. The decision and chargesheet are a welcome step. But this is not enough. Their properties should be seized, and the money they took for these seats and how they used the same money in terror activities, "said Altaf Thakur, BJP Spokesperson.

Some political leaders also said that action is finally being taken against those involved in big scams. For the last 30 years, the government of India never took any serious action against them, and for the first time, we are seeing some action being taken by the government. The scam of these medical seats was big, and we appreciate the steps taken by the government of India. We are glad action has been taken. We want severe punishment for these people involved so that no one ever does something like this in the future, "said G N Shaheen, UT President Janta Dal United.

According to the chargesheet, cogent evidence surfaced during the investigation that the money so received was passed on to terrorists, stone pelters, and OGW (s) for unlawful and terrorist activities. It was also revealed that admissions to MBBS and other professional courses in Pakistan were given preferentially to students who were close family members or relatives of killed terrorists, based on recommendations from Hurriyat members and accepted by their Pakistani counterparts.

Authorities in Pakistan granted admission to professional colleges to the next of kin (NOK) of killed terrorists as a compensation to boost morale, keep the pot of terror boiling in the valley, and infuse new spirit into the terror fold, based on Hurriyat recommendations.

The local political parties in the Kashmir Valley have not reacted to the issue.