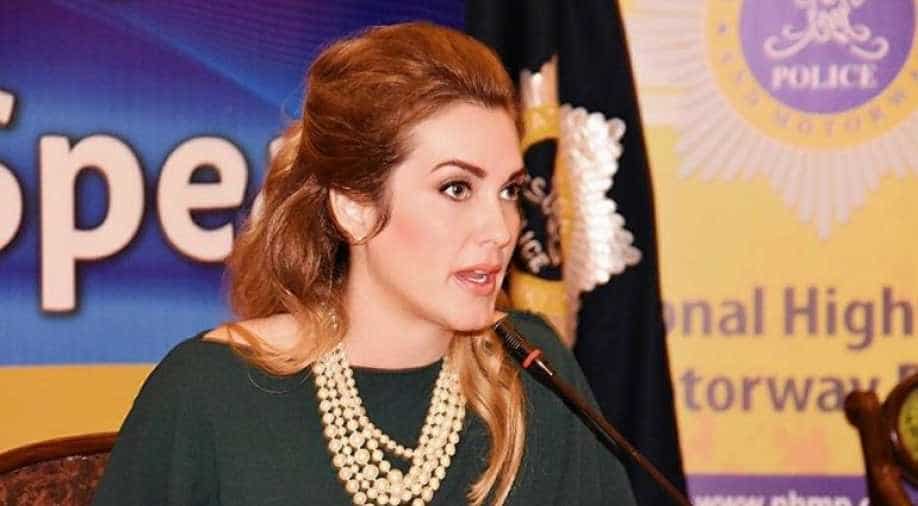 In a new development, Ritchie, who is questioned for her proximity to Pakistani establishment and country's all-powerful military, said that she has also faced "mild harassment" from ruling Pakistan Tehreek-e-Insaf (PTI) leaders in the past.

"I have experienced a few cases of mild harassment from PTI workers in the past", the American writer said in an interview with DW.

However, she added that the harassment was "nothing close to the violent, aggressive attacks" she has experienced by the people "affiliated with the PPP".

In the interview, Ritchie also said that the issue of sexual harassment in Pakistan "comes mostly from the educated elites".

She also said that she decided to come out with her reality after so long as some "detailed information" was shared by a person associated with PPP, but pretended to be his half-sibling.

"Abusing me is one thing. Abusing my family is where I draw the line," she added.

She also said that abuse is not openly discussed in Pakistan as it is in the West and is considered acceptable "as long as one maintains a luxury lifestyle".