Former US diplomat and hostage negotiator on visit to Myanmar 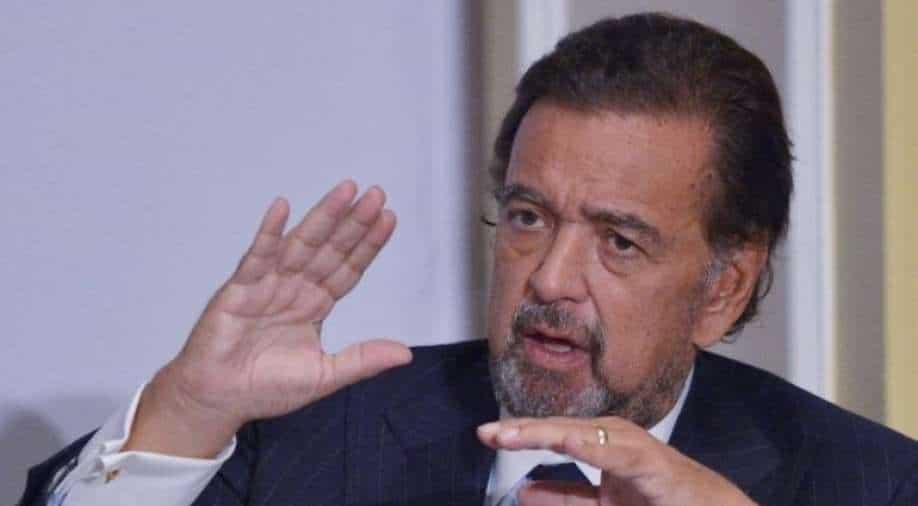 Former United States diplomat and hostage negotiator Bill Richardson has arrived in Myanmar on a "private humanitarian mission", his organisation said, as the country enters nine months under a junta that has detained a US journalist.

Myanmar has been in turmoil since the February coup ousted civilian leader Aung San Suu Kyi. Unable to quell dissent, security forces have launched a bloody crackdown that has killed more than 1,200 people, according to a local monitoring group.

Former UN ambassador Richardson will "discuss humanitarian delivery of COVID-19 vaccines, medical supplies, and other public health needs," his organisation, the Richardson Center, said in a statement announcing his departure on Sunday.

The statement did not mention whether Richardson would raise the case of American journalist Danny Fenster, who was detained in May and has since been charged with encouraging dissent against the military and unlawful association.

The managing editor of local news outlet Frontier Myanmar, Fenster was detained at Yangon International Airport as he attempted to leave the country.

He is currently on trial and faces six years in jail if convicted on both charges.

Local media Myanmar Now reported that Richardson was due to meet the junta leader and other senior officials.

Richardson, a former governor of New Mexico, has negotiated "the release of hostages and American servicemen in North Korea, Cuba, Iraq and the Sudan," according to his centre's website.

His last visit to Myanmar was in 2018, as part of a panel created to advise on violence in Rakhine State -- the site of a 2017 army crackdown that triggered an exodus of more than 700,000 stateless Muslim Rohingya.

But he abruptly resigned after the trip, accusing Suu Kyi of lacking "moral leadership" over the crisis.

Richardson also said he stepped down due to fears the committee would "whitewash" the causes of the Rohingya crisis, over which Myanmar is now being investigated on genocide charges.

Senior General Min Aung Hlaing, now the junta chief, was head of the armed forces during the 2017 crackdown.