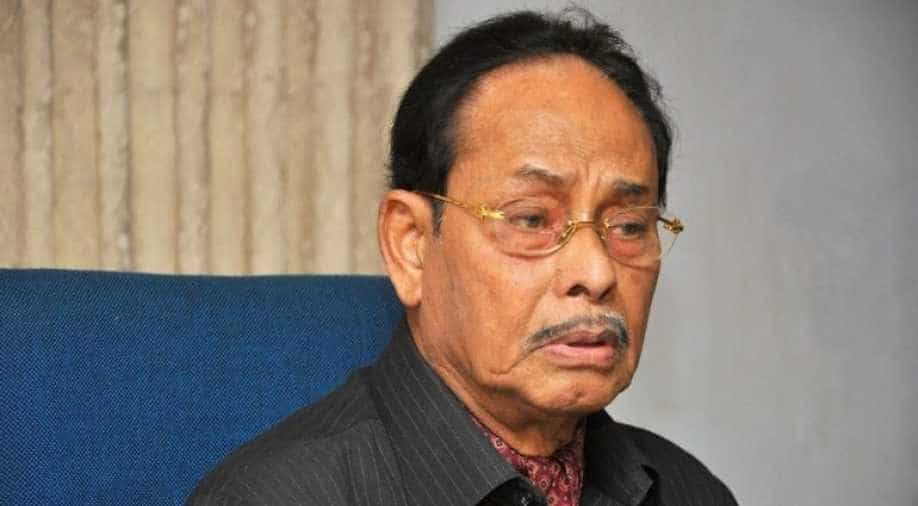 General Ershad ruled Bangladesh for nearly a decade before being ousted from power in a pro-democracy upsurge in 1990 and was jailed for years on corruption charges.

General Ershad ruled Bangladesh for nearly a decade before being ousted from power in a pro-democracy upsurge in 1990 and was jailed for years on corruption charges.

He passed away due to complications from old age, Kazi Firoz Rashid, a longtime colleague and lawmaker from his Jatiya Party, told AFP. Armed forces spokesman Abdullah bin Zaid confirmed the death.

Ershad, who was also a prolific poet, was the head of the country's armed forces in 1982 when he took power in a bloodless coup after removing an elected government from power.

His rule was marked by a controversial decision to make Islam the state religion of the officially secular Muslim-majority nation.

In comments made to local reporters from jail in 1996, he said that his "greatest failure... was running the country softly with the heart of a poet".

Despite the slew of cases against him, Ershad emerged as one of Bangladesh's major power brokers in the 1990s after his Jatiya Party became the country's third-biggest political outfit.

Since his ouster at the hands of current Prime Minister Sheikh Hasina and main opposition leader Khaleda Zia, the two women have become bitter rivals, with the government last year jailing Zia for a decade over graft charges.

The former general became a key ally of Hasina and remained hugely popular in his home district in the country's north from where he was elected member of parliament six times in a row.