Ex-ISI chief on 'no-fly list'; faces inquiry into revelations made in his book 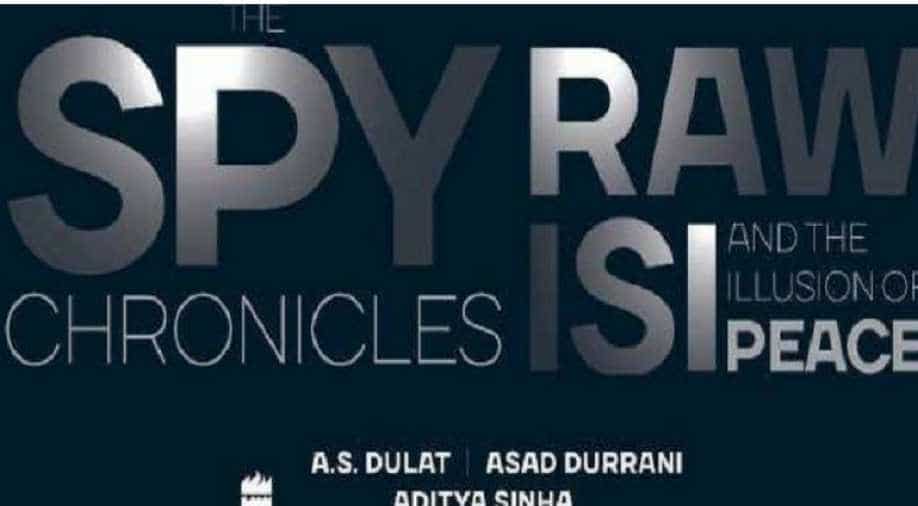 Pakistan's spy agency ISI's former chief Lt Gen (retd.) Asad Durrani has been banned from leaving the country and will face a Court of Inquiry over a controversial book he recently co-authored with India's former intelligence head.

Durrani, who headed the Inter-Services Intelligence (ISI) agency from August 1990 till March 1992, along with former RAW chief A S Dulat has recently published the book titled 'The Spy Chronicles: RAW, ISI and the Illusion of Peace' in India.

He was summoned to the General Headquarters (GHQ) today to explain his position on the book 'Spy Chronicles', said a statement issued today by the Inter-Services Public Relations (ISPR) - the Pakistan military's media wing.

"A formal Court of Inquiry headed by a serving Lieutenant General has been ordered to probe the matter in detail," the statement said.

It also said that "competent authority has been approached to place the name of Lt Gen (retd) Durrani on Exit Control List (ECL).

Those persons on the ECL are prohibited from leaving Pakistan.

Durrani has expressed dismay at his "own people" after facing severe backlash over his recent book that landed him in controversy. He was also targeted by some retired senior army officers on different TV talk shows.

Also, former chairman Senate Raza Rabbani and prominent leader of Pakistan Peoples Party criticised the joint book by rival spy chiefs and said if it was written by a civilian, he would have been branded a traitor.

The two former spy chiefs have touched upon in the book some thorny issues including terrorism, particularly Mumbai attack, Kashmir and the influence of intelligence agencies.

In the book, Durrani has revealed that track-II diplomacy was in place since long aimed at averting war between the two nuclear-armed neighbours.