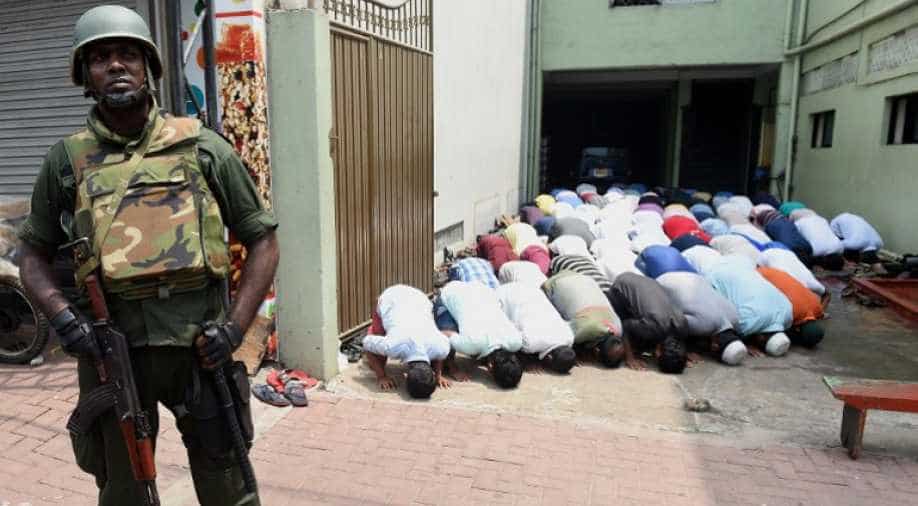 As the Lanka continues to grapple with riot-hit Kandy, Jeffrey Feltman who was on a three-day visit to Sri Lanka condemned the anti-Muslim violence in the island country.

Feltman condemned the "breakdown in law and order" and the "attacks against Muslims and their property," a UN statement said.

Feltman met Muslim leaders during his visit and urged the Lankan government to bring the perpetrators of the violence and hate speech to justice.

The Under-Secretary-General for Political Affairs also requested the government to take measures to prevent recurrence of violence in the region, and to enforce "non-discriminatory rule of law."

On Sunday, vandals had targetted a Muslim-owned restaurant in Anamaduwa -- 130 kilometres north of the capital Colombo.

Police is investigating the attack as a possible "hate crime".

Volence erupted in Kandy a fortnight ago between hardline Buddhists and the local Muslims after the Buddhists accused the Muslims of forceful conversion.

Hundreds of Buddhist monks and activists staged demonstrations in Colombo on Friday, denouncing violence and urging authorities to punish those responsible.

Nearly 150 people were arrested over the violence, police said, including the suspected leader Amith Weerasinghe, a Sinhalese known for anti-Muslim activism and outspoken social media posts.