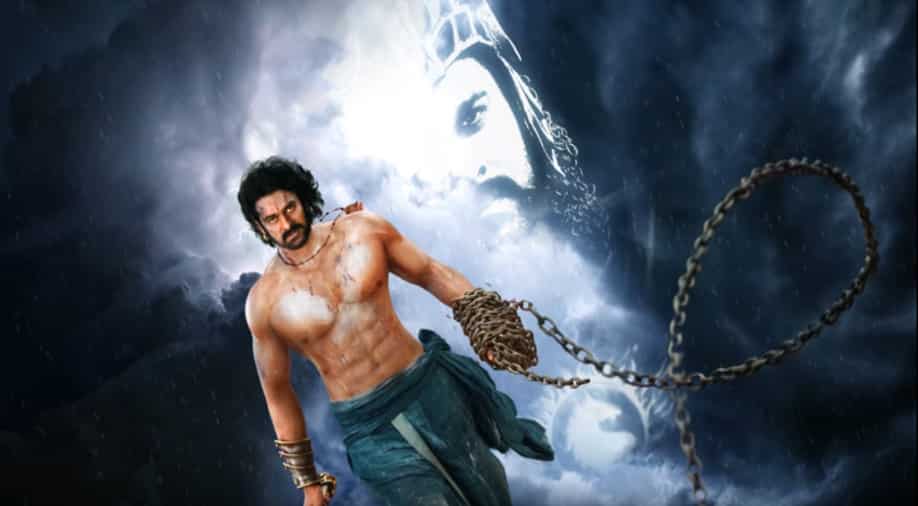 Productions on the scale of Baahubali could not even have been attempted if it wasn?t for the possibility of tapping into markets that are opened up by dubbing. (Source: Youtube, Baahubali Movie) Photograph:( WION )

The media would like us to believe that Baahubali 2 and Dangal are neck-to-neck in a race for the top spot at the box office. Stories of Baahubali 2 beating Dangal proved to be premature and the latter’s success in China indicates that the bets are still open.

Being the products of two very different film industries, and having been released months apart from each other, these films are not competing with each other on any level. On the contrary, both are parts of the same unfolding story of Indian entertainment industries’ survival strategies in the present time. An important element of the story is the search for new markets. The success of both films suggests that dubbing is an important strategy for expanding beyond domestic markets.

Dubbing films into other languages is a well-established practice in India in general and South India in particular. Paidipaala, one of the leading authorities in the Telugu cinema industry, points out that roughly 2300 films dubbed from other languages were released in Telugu alone till 2010. This figure accounts for close to one-third of the total number of films released in that language. He also notes that the practice of dubbing films from one Indian language into another dates back to the 1930s. Therefore, one can say that dubbed films are almost as old as the talkie itself in India.

Till the 1990s, much of the dubbing traffic in the industry was among the four major south Indian languages, namely, Tamil, Telugu, Kannada and Malayalam. Dubbing into and from Hindi was rare. The success of the Hindi dubbed version of Roja, directed by Mani Ratnam in 1992, secured national recognition for the film’s director. However, it was not Mani Ratnam’s hit but the entry of Hollywood into the picture that disrupted the steady state economics of dubbing.

The viewers of independent India grew up watching Hollywood and other imported films in English, a language most of them never understood. Of course, lack of comprehension of English did not prevent Indian viewers from claiming Bruce Lee, Jackie Chan and Sylvester Stallone as their idols. At the same time, the share of international films at the Indian box office remained to be only a tiny fraction. This situation, however, changed with the release of Jurassic Park (1993) in India in 1994. Film researcher Nitin Govil points out in his book, Orienting Hollywood: A Century of Film Culture Between Los Angeles and Bombay, that Jurassic Park was released in India with 110 prints—an impressive number for those days. Of these, 82 prints were in Indian languages.

By the late 1990s, most Indian viewers were watching films imported from Hollywood and Hong Kong alike in Hindi, Tamil, Telugu or Marathi, but not English. In 2015, Hollywood films entered the 100 crore club in India. Film industry observers point out that this was largely facilitated by two factors: the growth of multiplexes and dubbing.

Regardless of the claims made by Hindi cinema, the fact of the matter remains that it was after Hollywood’s success with dubbing, that a national film market became a possibility in India. Interestingly, it was enterprising Tamil filmmakers who made the earliest attempts to emulate Hollywood’s saturation release strategy on the national scale. Much of the credit for the replication of Hollywood’s strategy goes to Rajnikanth, whose 2007 Tamil film Sivaji did so well in the original Tamil and Telugu dubbed versions that a Hindi version was released in 2010. Needless to add, that version too did well at the box office. S. Shankar, the director of Sivaji, teamed up with Rajnikanth to make Enthiran, which was simultaneously released in Tamil and Telugu and Hindi as well.

Enthiran, or Robot—the Hindi dubbed version, was a game changer: it was perhaps the first film released after the 1950s to have competed at the box office with the top-line productions of different languages across the country. In Karnataka, where there is an unofficial ban on dubbing into Kannada, all three versions of the film were released. It is not difficult to see how much the two Baahubali films owe to the pioneering efforts of the Rajnikant-Shankar duo. Indeed, productions on the scale of Baahubali could not have been attempted if it wasn’t for the possibility of tapping into markets that are opened up by dubbing.

From the 1990s onwards, the Mumbai industry too started expanding its markets. However, its focus was largely on overseas viewers, and justifiably so because they usually pay a much higher price per ticket. Notwithstanding the success of a few films like Chennai Express (2013) in the southern states, Hindi cinema’s market was and continues to be, small in comparison with any of the four major south Indian cinemas on their home turf. Whether or not Chulbul Pandey speaks in Tamil or Putonghua in Dabangg 3, satellite television has already given us a glimpse of what entertainment looks like in the age of globalisation: foreign-looking characters will insist on speaking to us in Indian languages. 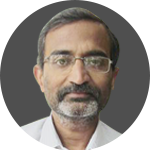 S.V. Srinivas teaches at Azim Premji University, Bengaluru. He is the author of Megastar (2009) and Politics as Performance (2013)]