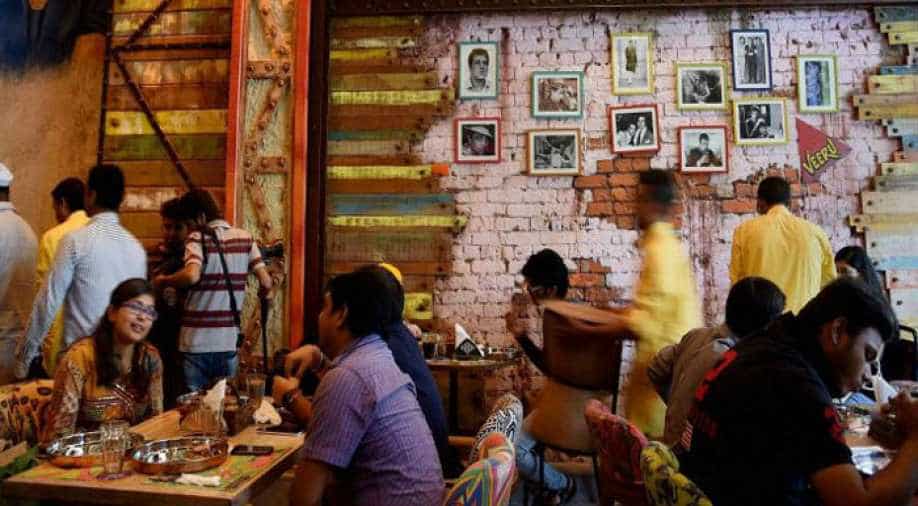 The current advisory would mean that it would not be mandatory for customers to pay tips. Photograph:( Zee News Network )

The Indian government has asked restaurants to not include the service charge in the final bill.

Ram Vilas Paswan, the federal minister of consumer affairs, food and public distribution, said that they had issued an advisory to restaurants to levy service charge as "it is not a tax, only a tip (sic)".

Have issued an advisory to restaurants to remove levying service charge since it is not a tax, only a tip: Ram Vilas Paswan, Union Minister pic.twitter.com/DQZFJJMw4M

“We don’t want any regulations or issue advisory nor want to bring a new law. We want hotels and restaurants to take voluntary steps to address the issue of food wastage,” Paswan told news agency PTI.

Currently, several hotels, restaurants and pubs in India include service charge ranging between 5 per cent and 20 per cent.

The current advisory would mean that it would not be mandatory for customers to pay tips.

The federal government at the turn of the year had told hotels, pubs and restaurants "to disseminate information through display at the appropriate place in the hotels/restaurants that the ‘service charges” are discretionary/ voluntary and a consumer dissatisfied with the services can have it waived off".

The Indian law states that if any trade promoting sale of goods adopts any deceptive practice, it will be treated as illegal and the consumer will have the right to approach consumer courts for redressal.