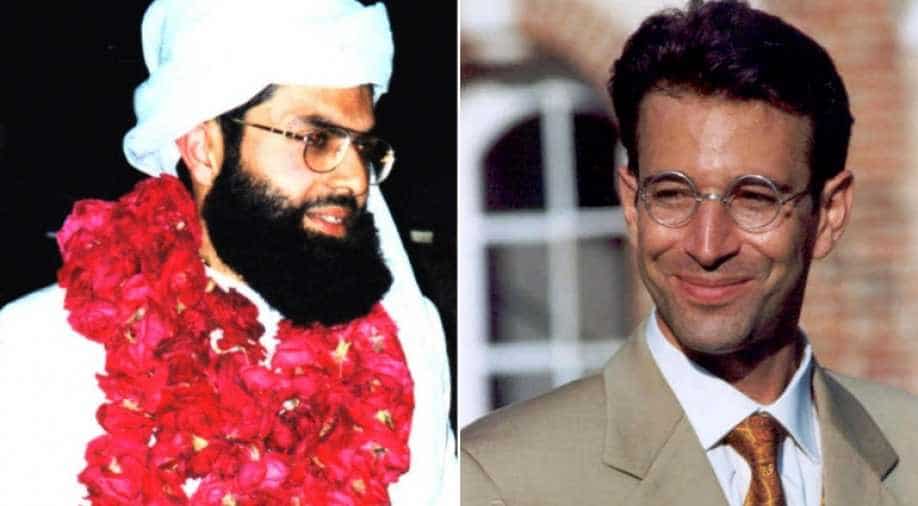 The two-judge bench commuted the sentence citing no proof against the murder charged hence he was sentenced for kidnapping only.

A Pakistan court on Thursday commuted the death sentence of the prime accused in the 2002 kidnapping and murder of the Wall Street Journal reporter Daniel Pearl. Ahmed Omer Saeed Sheikh will now serve seven years in prison, as per the Sindh High Court's latest verdict.

The two-judge bench commuted the sentence citing no proof against the murder charged hence he was sentenced for kidnapping only.

Sheikh, who was born in Britain and studied at the London School of Economics, was arrested in India in the 1990s for his involvement in the kidnapping of western tourists in 1994.

He was one of three men released from an Indian prison after militants hijacked an Indian airliner in late 1999 and flew it to Afghanistan, where the then-ruling Taliban regime helped negotiate an exchange with the Indian government officials.

He is most well known for his role in the 2002 kidnapping and murder of Wall Street Journal South Asia Bureau Chief Daniel Pearl who is in Pakistan for investigation after 9/11 attacks.

On February 12, Pakistani police arrested Saeed in Lahore, in connection with the Pearl kidnapping. In July he was sentenced to death by a special judge of anti-terrorism court Syed Ali Ashraf Shah for the journalist's murder.

Interestingly, former Pakistani President Pervez Musharraf stated that Saeed was originally recruited by British intelligence agency, MI6, while he was studying at the London School of Economics, in his book the Line of Fire.

Musharraf also alleged that Saeed was sent to the Balkans by MI6 to engage in jihadi operations and "At some point, he probably became a rogue or double agent".