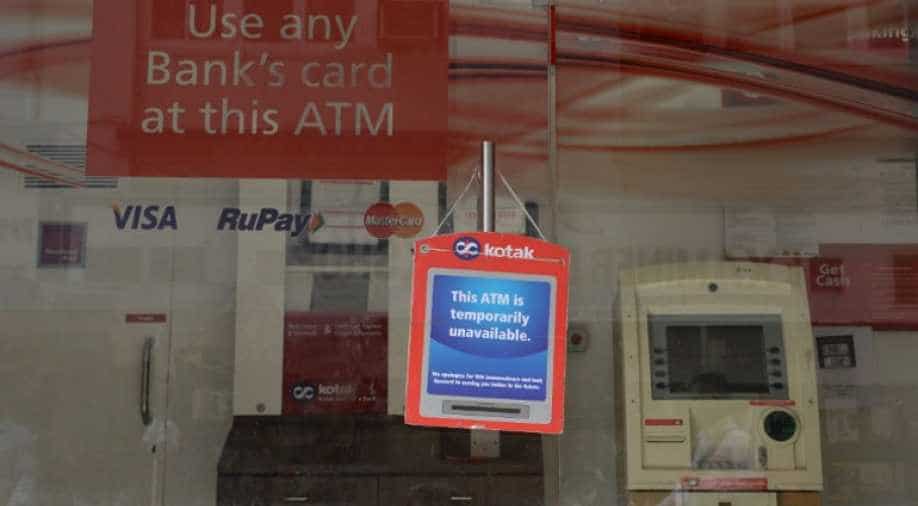 Several foreign missions in New Delhi had lodged a strong protest over cash shortage after the demonetisation of Rs 500 and Rs 1000 notes by the Indian government.

"With a view to avoid inconveniencing their operations, the ministry has been in discussion with concerned authorities in the government on this matter. The Finance Ministry, as consequence, is being asked to issue directives to banks to allow embassy officials with identity cards to withdraw money on a priority basis," Swarup said in New Delhi.

Vikas Swarup said foreign secretary, S Jaishankar, met the dean of the Diplomatic Corp, the body of foreign diplomats in India, earlier in the day, and discussed the issues being faced by the foreign missions.

Jaishankar assured him the government would look into the demand of increased limit for cash withdrawal by the embassies and take it up with the finance ministry, Swarup added.

The meeting came a day after Castellanos, who as Dean represents the voice of 157 foreign missions, said that several embassies had written to the Indian foreign ministry that they were facing troubles in managing the expenditure of their staff.

The Dean said many nations were contemplating reciprocal measures against Indian missions abroad after a Rs 50,000 a week withdrawal cap was fixed for embassies. He had termed the cash curbs a "serious breach" of the Vienna Convention.

Maintaining that the "buck stops" at Prime Minister Narendra Modi's door, the Dean had sought his intervention to resolve the issue.

The move to demonetise the large bills is designed to bring billions of dollars' worth of cash in unaccounted wealth into the mainstream economy, as well as dent the finances of Islamist militants who target India and are suspected of using fake 500 rupee notes to fund operations.