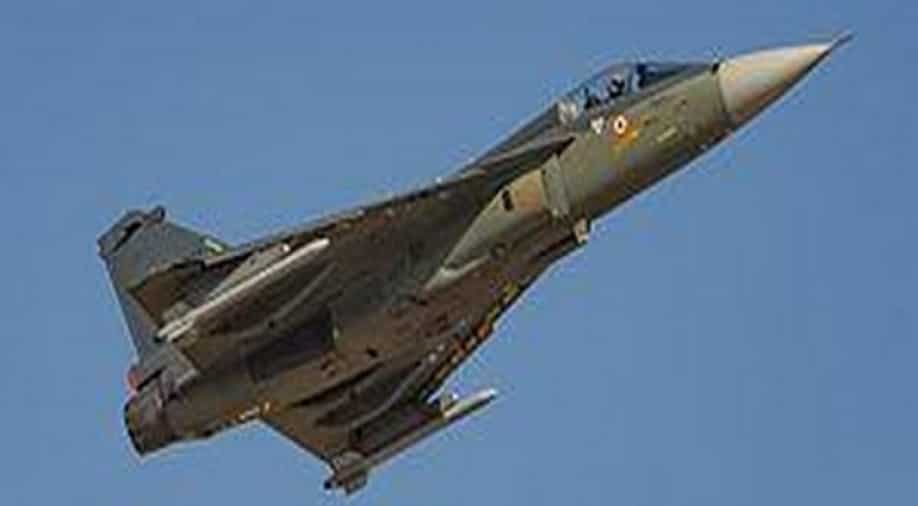 December 2017, the IAF had issued a single-vendor tender to the HAL for procuring 83 LCA, but the negotiations and other related issues have been going on since then mainly due to issues over the price

Tough negotiations by the Defence Ministry's finance wing and the Indian Air Force (IAF) with the state-owned Hindustan Aeronautics Limited (HAL) have helped in getting the price of the 83 Light Combat Aircraft (LCA) deal by over Rs 10,000 crore.

The Defence Acquisition Council (DAC), the Defence Ministry's highest decision-making body on procurement, had, in November 2016, approved purchase of 83 Tejas Mark-1A by the IAF at a cost of Rs 50,025 crore.

"The draft contract of the deal has been readied by the HAL and the cost of the deal has now come down to around Rs 40,000 crore. This is Rs 10,000 crore less than the Acceptance of Necessity given by the Defence Ministry in 2016," defence sources told ANI here.

The Defence Ministry is now hoping to seal the biggest contract ever for the indigenous industry by the defence forces during the Defexpo-2019, scheduled to be held in February in Lucknow the constituency of Defence Minister Rajnath Singh.

December 2017, the IAF had issued a single-vendor tender to the HAL for procuring 83 LCA, but the negotiations and other related issues have been going on since then mainly due to issues over the price.

The Defence Ministry Finance wing had found the price of the systems offered in the LCA Mark 1A to be on the higher side and the then Defence Minister Nirmala Sitharaman had formed a committee to look into the matter.

Since then, there have been several rounds of meetings between the two sides but now the contract is in the final stages of being inked between the two sides.
The aircraft will have improved serviceability, faster weapon-loading time, enhanced survivability, a better electronic warfare suite and Active Electronically Scanned Array (AESA) radar that will significantly enhance its capability.

The Centre for Military Airworthiness and Certification (CEMILAC) had provided the Final Operational Clearance to the Tejas LCA earlier this year during Aero India in Bengaluru approving its capabilities including beyond visual range air-to-air and air-to-ground attack capabilities as well as longer endurance through mid-air refueling.
In a previous order, the IAF had signed a deal with the HAL for 40 Tejas LCAs. So far, around 18 LCAs have been delivered to the IAF from the previous order and one squadron has been formed in Sulur. The 45 squadrons have taken part in multiple exercises and demonstrations to showcase its capabilities to the world.