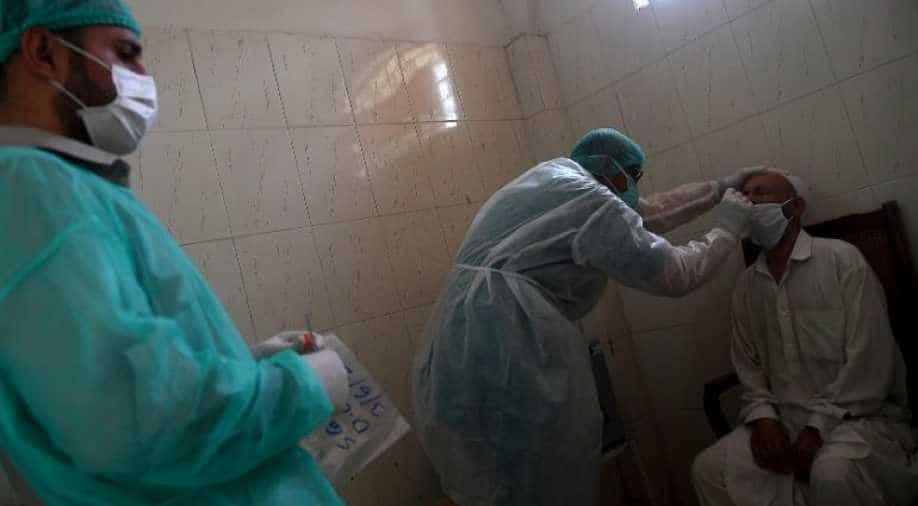 Sindh provincial government's spokesperson Murtaza Wahab has tested positive for the coronavirus, adding to the list of politicians who have contracted the virus that has killed over 3,500 people in Pakistan.

Wahab, whose tests results came back positive on Saturday, has put himself under quarantine.

The News International quoted Wahab saying that he has no symptoms currently and is feeling alright.

According to the Ministry of National Health Services, Pakistan reported 4,951 new coronavirus cases in the last 24 hours, taking the nation's tally to 176,617 on Sunday.

The death toll due to the virus reached 3,501 after 119 people died of the disease during the period.

A total of 67,892 people have recovered from the disease.

The number of COVID-19 cases is increasing rapidly in the country and so far, several lawmakers have been infected with the virus.

At least four lawmakers, including a provincial minister, have died due to coronavirus in Pakistan.