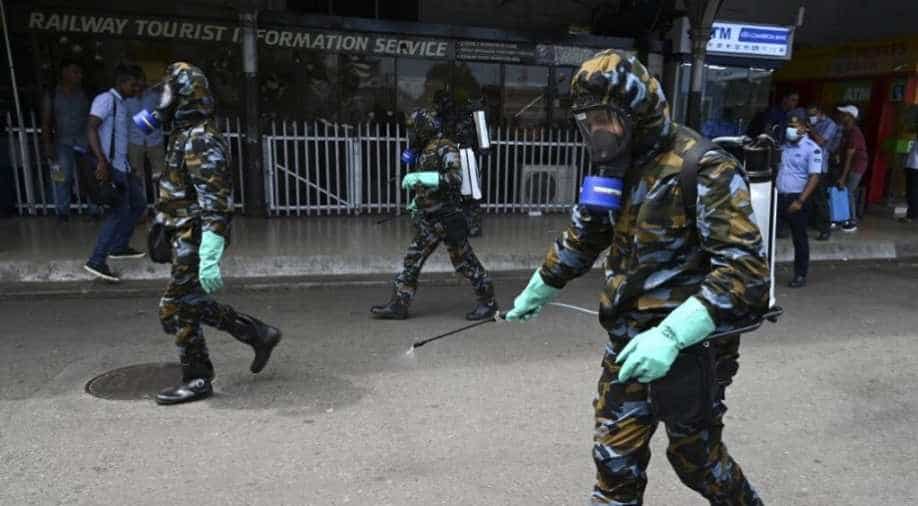 The protests led to a riot inside the jail situated in the north central town of Anuradhapura.

The coronavirus scare triggered a riot in a Sri Lankan jail on Saturday, leading to a gunfight which left one inmate killed and five others injured, officials said.

According to prison rights activists, the prisoners were demanding their release due to the threat to their lives in view of COVID-19 which has infected 77 people in the country.

The protests led to a riot inside the jail situated in the north central town of Anuradhapura.

"There was unrest in the prison this afternoon following a protest by inmates. When the prison officials were countering the riot to bring it under control, there was an attempt by the inmates to flee the jail. The resultant shooting killed one while five others were injured," the police said in a statement.

The government denied that any inmate at Anuradhapura jail has tested positive.

The Sri Lankan government on Saturday announced the extending of the two-day curfew after five fresh coronavirus cases were reported, taking the total number of infected people to 77.