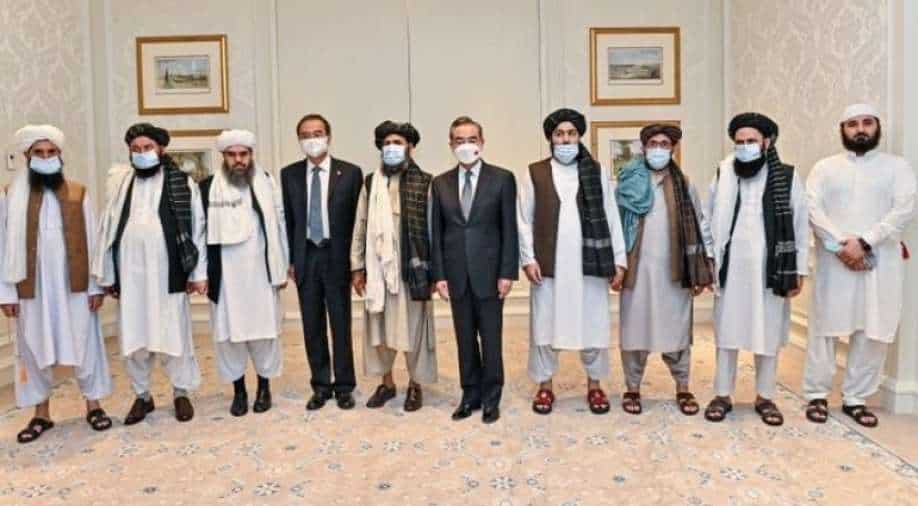 Both sides discussed the ongoing situation in Afghanistan, and political and economic relations between Afghanistan and China. This was the first face-to-face talks since the Afghanistan takeover.

On Monday, during the meeting, Wang, who is also the State Councillor, said that Afghanistan is facing quadruple challenges, namely the humanitarian crisis, economic chaos, terrorist threats and governance difficulties. The leader added that overcoming these challenges requires more understanding and support from the international community, reported Xinhua news agency.

The Chinese foreign minister hoped that the Taliban will further demonstrate openness and tolerance, unite all ethnic groups and factions in Afghanistan to work together for peaceful reconstruction and effectively protect the rights and interests of women and children.

On the current situation in Afghanistan, Baradar briefed Wang. He said it is under control and improving. The leader said government decrees are being carried out effectively.

The Afghan leader added the interim government is working hard to meet the needs of the people. It will continue to learn from its historical experience to take the path of development in line with its conditions.