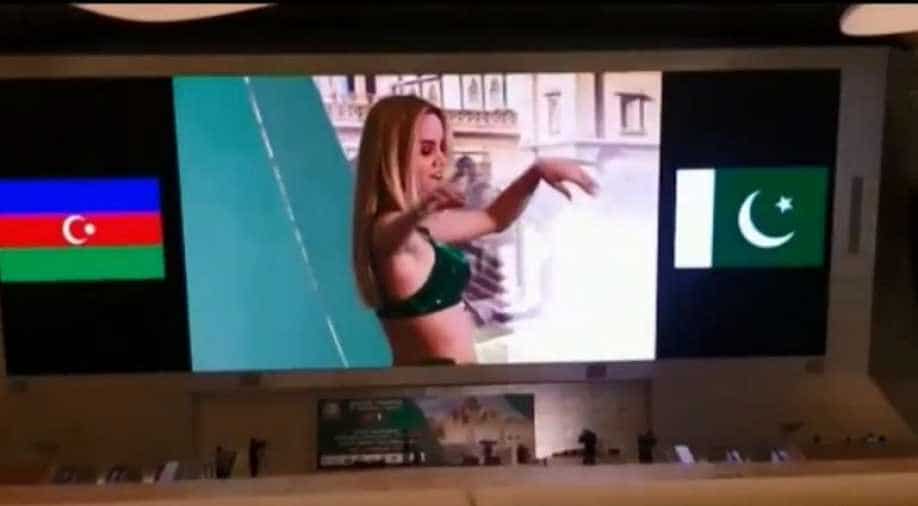 Belly dance performances in the event to promote Pakistan economy.

Sarhad Chamber of Commerce and Industry or SCCI based in Peshawar organised the conference from September 4 to 8 in Azerbaijan.

Sarhad Chamber of Commerce and Industry or SCCI based in Peshawar organised the conference from September 4 to 8 in Azerbaijan.

Pakistan's economy is facing the heat and for that country's Prime Minister Imran Khan has been going to UAE, China and speaking to International Monetary Fund (IMF) for a bailout. Pakistan got a loan of $3 million from UAE to support its economy.

IMF team will visit Pakistan in mid-September from 16-20 as part of Islamabad's technical work program.

Earlier this year, the IMF agreed on a $6billion bailout for Pakistan's beleaguered economy for three-years.

Since the 1980s, this is the 13th bailout the South Asian country is receiving. The last time Pakistan government got a bailout from IMF was in 2013.

The global rating agency Standard & Poor's (S&P) downgraded Pakistan from B to B- with a stable outlook in the first week of February due to diminished growth prospects.