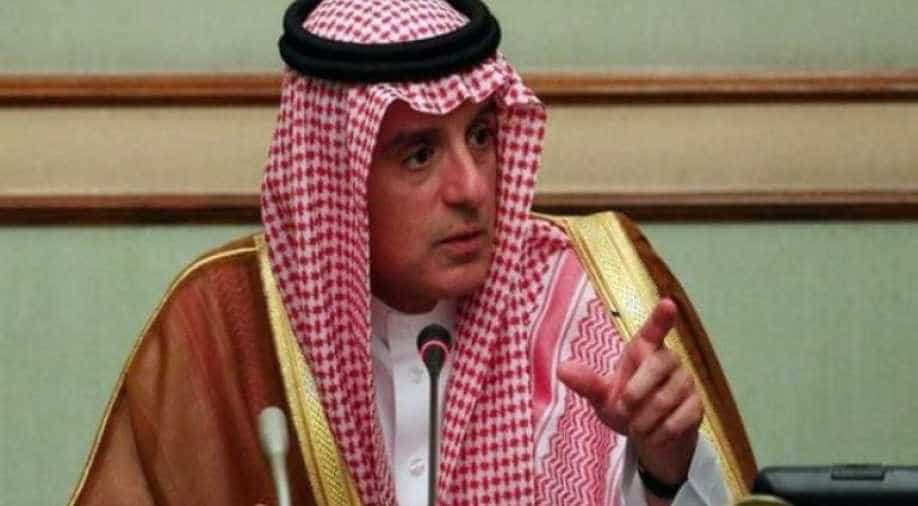 Saudi Minister of State for Foreign Affairs, Adel bin Ahmed Al-Jubeir will arrive in Pakistan on Wednesday to discuss regional developments with top Pakistani leadership, amid the ongoing tensions between New Delhi and Islamabad over the Kashmir issue.

The minister had earlier visited Pakistan in March as part of Riyadh's efforts to de-escalate tensions between New Delhi and Islamabad that had emerged in the aftermath of the airstrike conducted by Indian Air Force at Balakot.

Pakistan is rattled by the Indian government`s move to strip the special status accorded to Jammu and Kashmir under Article 370 and has found itself completely isolated on the matter after being snubbed at the United Nations Security Council, as well as by many countries, including US, Russia, and France.