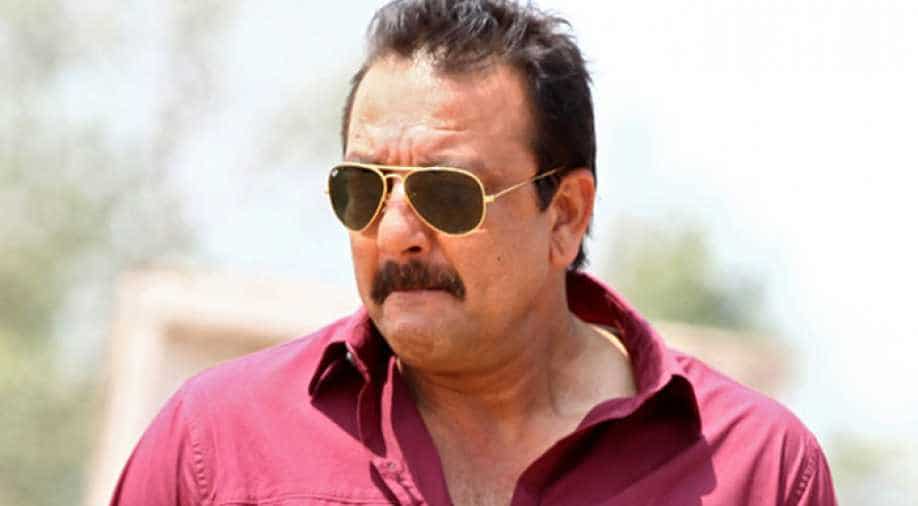 Bombay high court has asked the Maharashtra Government to file an affidavit within 2 weeks to justify their decision of releasing actor Sanjay Dutt early Photograph:(Zee News Network)
Follow Us

The Bombay high court has asked the Maharashtra Government to file an affidavit within 2?weeks to justify their decision of releasing actor Sanjay Dutt early from prison. ||Sanjay Dutt surrendered in May 2013 after supreme court upheld his conviction. ||

The Bombay high court has asked the Maharashtra Government to file an affidavit within two weeks, justifying its decision to release actor Sanjay Dutt early from prison.

The direction was given on a public interest litigation filed by Pune resident Pradeep Bhalekar, challenging the regular paroles and furloughs granted to the actor when he was serving his sentence.

In the last hearing, the high court had asked the government to explain the parameters that were considered and the procedures followed while deciding that Sanjay Dutt deserved leniency.

Sanjay Dutt was released in February 2016, eight months early, on account of his good conduct while in Yerwada prison.

Prajakta Shinde prosecutor told the high court that the affidavit will be presented by the state Advocate General Ashutosh Kumbhakoni.

Sanjay Dutt was accused of possession of arms, which were a part of the consignment used in the blast that shook Mumbai on March 12, 1993, claiming the lives of 257 people.

The actor spent about 18 months in jail between 1994 and 1995 during the investigation and the marathon trial.

He also spent a few weeks in prison in 2007 after being sentenced to six years imprisonment under the Arms Act and a fine of Rs 25,000 by a court in Maharashtra.

Sanjay Dutt surrendered in May 2013 after the Supreme Court upheld his conviction.

In 2013, the Supreme Court upheld the conviction but reduced the sentence to 5 years, as the actor surrendered to serve the remainder of his sentence.

From his imprisonment to his release in February 2016, Sanjay Dutt was granted parole for about 120 days collectively.