Blast near Taliban checkpoint in Kabul; at least 6 killed 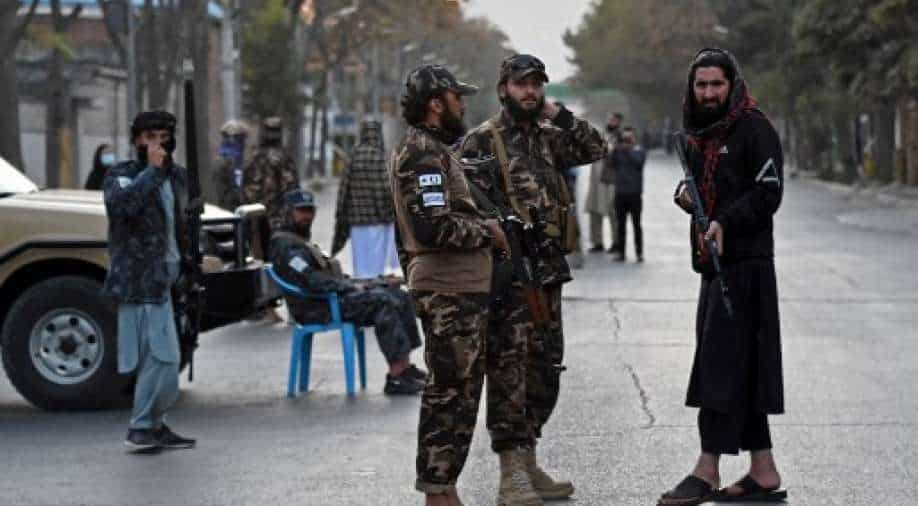 A minibus was reportedly destroyed in the blast.

A day after a blast ripped through a mosque in Afghanistan's Nangarhar province, a bomb exploded in capital Kabul on Saturday.

Reports say at least six people have been killed in the blast and seven wounded. The blast took place in  Dasht-e-Barchi area in Kabul.

An Explosion has occurred in Dasht e Barchi area of Kabul, the neighborhood is pre-dominantly is of Hazara Shia populous. #Afghanistan

A minibus was reportedly destroyed in the blast. Reports claimed a magnetic bomb was attached to the minivan.

The blast reportedly took place near a Taliban checkpoint. No group has so far claimed responsibility for the blast. The area is reportedly populated by the ethnic Hazaras.

BREAKING:
Moments ago, an explosion took place in the Gulai Mahtab Qala, Dasht-e-Barchi of Kabul.#AfghanistanToday pic.twitter.com/mrW8TgeCXn

On Friday, a blast had taken place at a mosque in Spin Ghar area in Afghanistan's Nangarhar province killing at least three people and injuring twenty as the Friday prayers were taking place.

The imam of the mosque was also hurt in the attack. The bomb was reportedly hidden inside the loudspeaker.