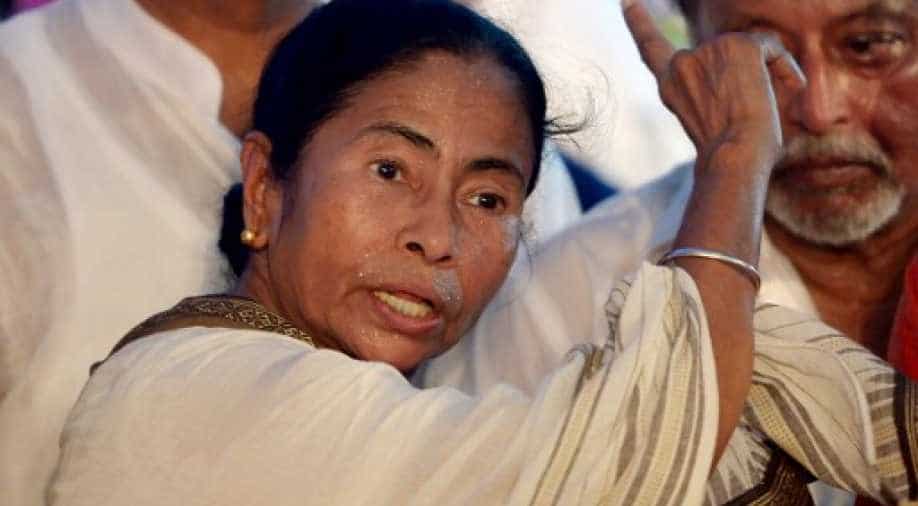 The deployment of India's federal police force to provide security to taxmen while conducting raids in India's eastern state of West Bengal has been condemned by the state's chief minister Mamata Banerjee as unconstitutional and illegal.

This comes after the federal government, which is based out of India's capital New Delhi, decided to install 15 central police personnel -- the CRPF -- to protect taxmen during raids in the state.

In a terse letter sent by CM Banerjee to India's home minister Rajnath Singh on December 23, she said: "It has come to our notice that the Ministry of Home Affairs has decided to make available 15 personnel of the CRPF for apparently providing ‘security’ to Income Tax officials and staff deputed for operations in West Bengal. No communication in this regard has been received by the state government. The State Government objects strongly to this decision, which is blatantly unconstitutional, illegal and against all principles of cooperative federalism."

But an advisory sent by the Ministry of Home Affairs to the Central Board of Direct Taxes on December 20 had mentioned that the central police would be deployed in the state.

“The matter has been considered in this Ministry and it has been decided that CRPF shall make available 15 personnel to Income Tax Department, Kolkata for providing security to officers and staff deputed for search and seizure operations to be carried out by the Income Tax Directorate," the advisory had said.

However, when contacted, CRPF officials remained tight-lipped when asked if the deployment plan was shared with the state government.