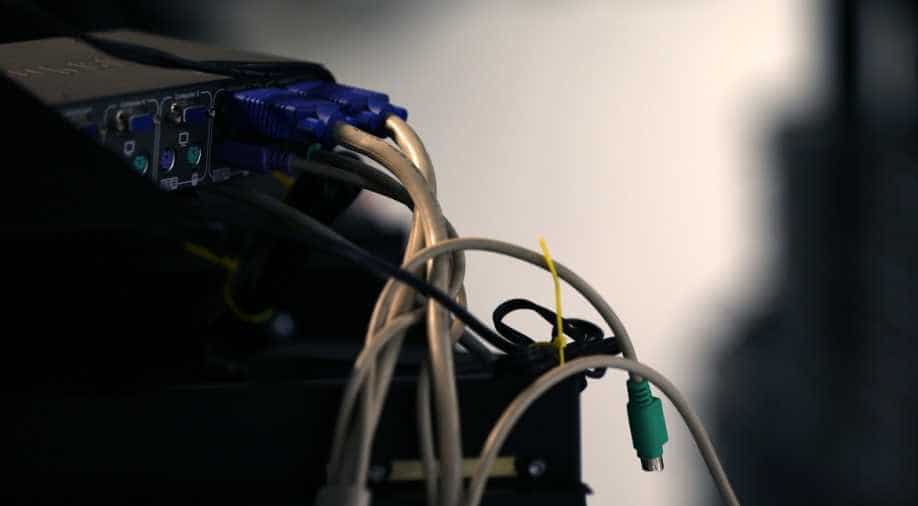 The government had formed a committee to restrict access to objectionable content on the web in November. Photograph:( Getty )

Bangladesh is planning to develop a technology that will 'expose' people who view pornography online in the country, a Bangladesh daily reported on Monday.

The government had formed a committee to restrict access to objectionable content on the web in November.

The committee will submit its report to the telecom division within seven working days, following which the access to the websites might be blocked, based on the committee's recommendations.

Bangladesh approved an anti-pornography law in 2012, banning making or selling any kind of pornographic material. The offenders could be jailed for up to 10 years or fined up to $6,000.