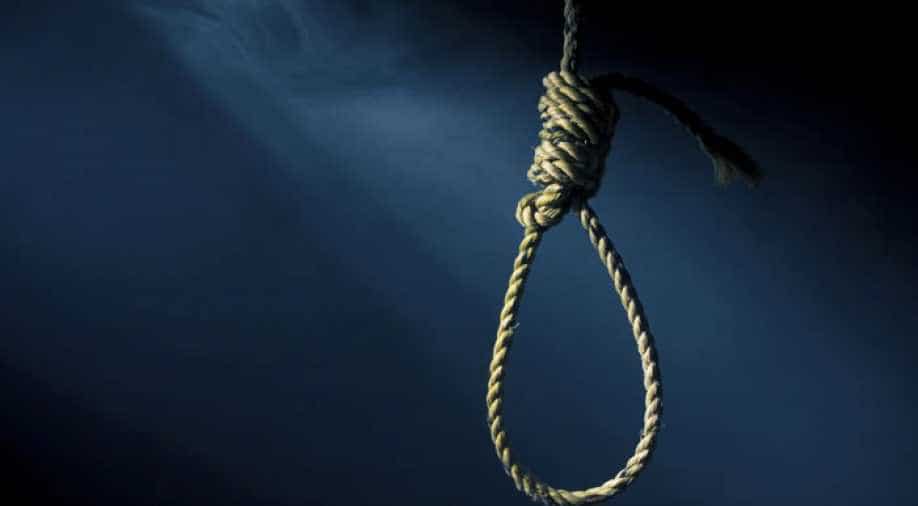 A Bangladeshi lawmaker’s 27-year-old son was found dead in a flat in the national capital, police said on Sunday.

The body of Aneek Aziz, the son of Satkhira-1 MP Mustafa Lutfullah, was found hanging in the NAM Bhaban on Dhaka’s Manik Miah Avenue, bdnews24.com reported.

The body was hanging from a ceiling fan with wires around his neck. There were no other signs of injury on his body, said Sher-e-Bangla Nagar Police Station OC Ganesh Gopal Biswas.

Police believe it to be a case of suicide. The family has also been unable to provide any information on the matter.

“Things will become clear after the post-mortem,” MP Lutfullah told the media.

Lutfullah is a leader of the Bangladesh Workers Party. He was elected the MP of Satkhira-1 in the previous election.

Aneek received his diploma from Khulna City Polytechnic and signed up for his IELTS exams to apply abroad. He was also taking a photography course.