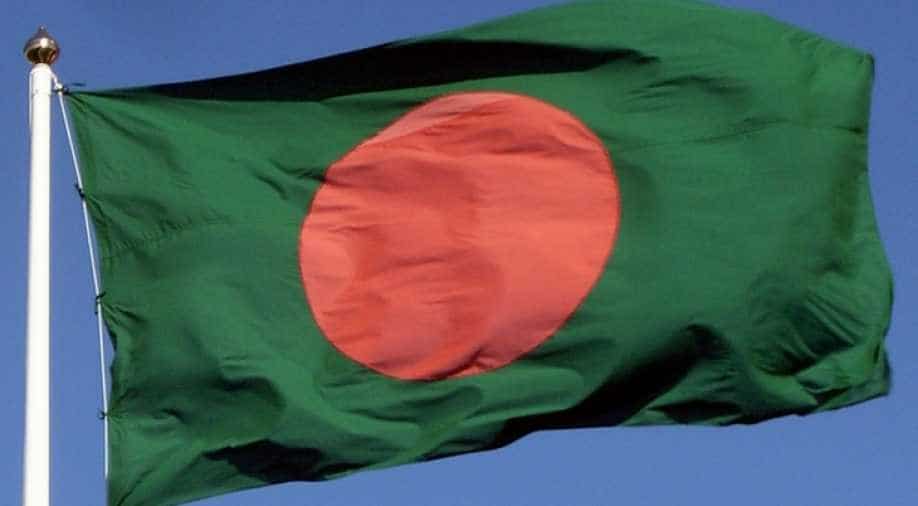 While a National Martyr’s Memorial exists in Dhaka to pay homage to soldiers who were killed in the war, a separate war memorial is being built that will be dedicated exclusively to Indian soldiers.

The Bangladesh government has decided to build a war memorial in Chittagong’s Bhramanbaria to pay homage to Indian soldiers who lost their lives in the 1971 Bangladesh Liberation War.

While a National Martyr’s Memorial exists in Dhaka to pay homage to soldiers who were killed in the war, a separate war memorial is being built that will be dedicated exclusively to Indian soldiers.

On the sidelines of the 47th Vijay Diwas celebrations at the Army Eastern Command Headquarters in Kolkata, Bangladesh Liberation War Affairs Minister AKM Muzzamel Huq said, “We are going to lay the foundation stone for Indian soldiers at Bhramanbaria in Chittagong by May-June next year. This memorial will be dedicated to Indian soldiers only. The area has been identified and over the next few months, we will be able to hold a stone laying ceremony.”

Huq added, “Our Prime Minister Sheikh Hasina will be present at the stone laying ceremony next year. While we are yet to prepare the guest list, we will be more than happy to host the Indian Prime Minister Narendra Modi and West Bengal Chief Minister Mamata Banerjee for the ceremony.”

On the other hand, Quazi Rosy, Member of Parliament, Bangladesh was of the opinion that this war memorial for Indian soldiers will further strengthen ties.

“We peacefully resolved the Land Boundary Agreement, we have managed to establish rail and road links. We wanted to pay our respects to those fallen soldiers without whom we wouldn’t have been liberated and the best way is to honour them on our own soil through a war memorial. This is to further strengthen ties between the two nations,” said Rosy.