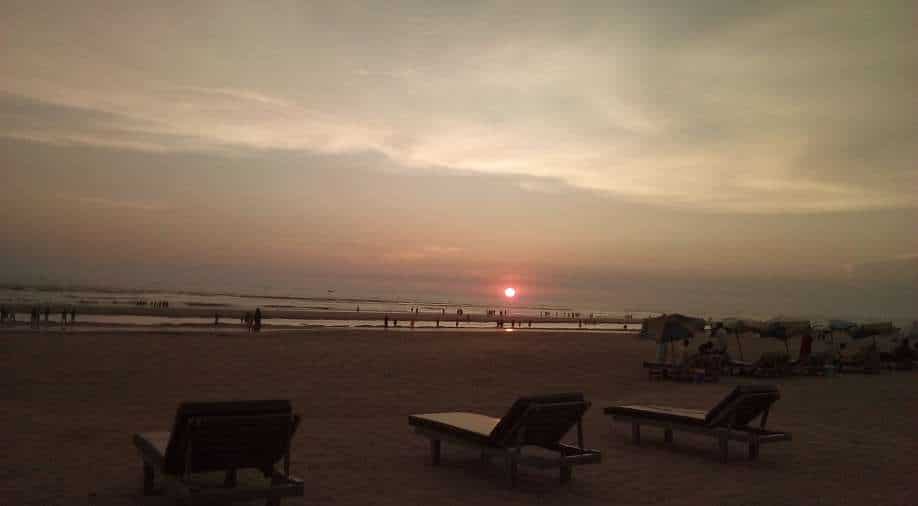 Cox's Bazar beach is one of the largest tourist attractions in Bangladesh Photograph:( Agencies )

Following social media outcry, authorities in Bangladesh have dropped plans of opening a dedicated beach only for women and women after facing accusations that were they acquiescing to hardline Islamises.

On Thursday officials had opened a section of shoreline on the world’s longest natural sea beach in Cox’s Bazar exclusively for women and children. But hours later announced they were dropping the idea.

The decision to segregate the beach was made following requests from some conservative women, officials had said.

“(The women) requested a dedicated beach section for themselves, because they felt shy and insecure in a crowded place,” Abu Sufian, a senior official in Cox's Bazar, told AFP.

The move to open an exclusive beach also came after gang rape of a woman in Cox's Bazar last week shocked the country, sparking an outcry over women's safety in the area.

But the decision triggered an uproar on social media, with critics accusing the government of paying heed to hardline Islamists who have recently held massive rallies demanding gender segregation in workplaces and factories.

One commentator described the beach segregation as “Talibistan,” referring to the Taliban Islamist group which has in recent months curbed women's rights in Afghanistan.

Cox's Bazar is one of the largest tourist attractions in Bangladesh. Hundreds of thousands visit during festive periods, and the tourism sector has boomed in recent years.

To provide security to the growing number of tourists, authorities have set up a tourism police unit to patrol beach towns.