At least 15 refugees drown after boat sinks off Bangladesh 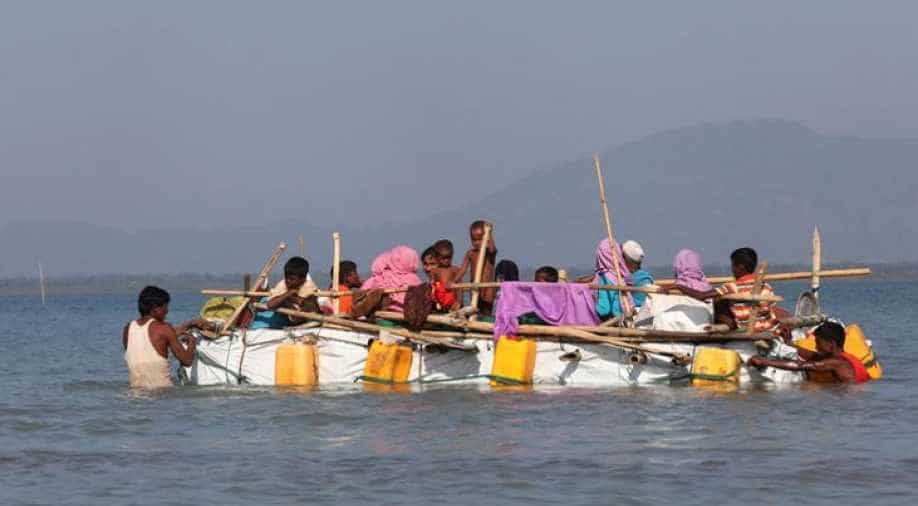 Among the dead 11 were women and the rest children.

At least 15 women and children drowned and more than 50 others were missing after a boat overloaded with Rohingya refugees sank off southern Bangladesh as it tried to reach Malaysia Tuesday, officials said.

Some 138 people mainly women and children were packed on a trawler barely 13 metres long, trying to cross the Bay of Bengal, a coast guard spokesman told AFP.

"It sank because of overloading. The boat was meant to carry maximum 50 people. The boat was also loaded with some cargo," another coast guard spokesman, Hamidul Islam, added.

Nearly one million Rohingya live in squalid camps near Bangladesh's border with Myanmar, many fleeing the neighbouring country after a 2017 brutal military crackdown.

With few opportunities for jobs and education in the camps, thousands have tried to reach other countries like Malaysia and Thailand by attempting the hazardous 2,000-kilometre journey.

In the latest incident, 71 people have been rescued including 46 women. Among the dead, 11 were women and the rest children.

Anwara Begum said two of her sons, aged six and seven, drowned in the tragedy.

Fishermen tipped off the coast guard after they saw survivors swimming and crying for help in the sea.

"We swam in the sea before boats came and rescued us," said survivor Mohammad Hossain, 20.

An estimated 25,000 Rohingya left Bangladesh and Myanmar on boats in 2015 trying to get to Thailand, Malaysia and Indonesia.