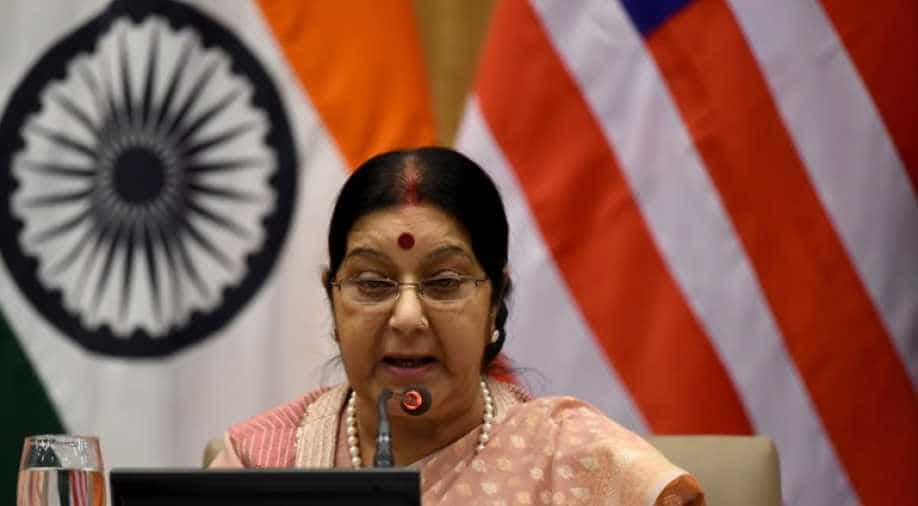 "They must withdraw all products insulting our national flag immediately."

"If this is not done forthwith, we will not grant Indian Visa to any Amazon official," she added. "We will also rescind the Visas issued earlier."

After the threat was made, Amazon took down the product from the website. A spokeswoman for Amazon said in an email, "The item is no longer available for sale on the site".

This was brought to the attention of Swaraj who said she had asked the Indian High Commission in Canada to get in touch with Amazon.

Amazon's Canadian website sells doormats styled like countrie's flag but under Indian law desecration of the flag is punishable with fines and imprisonment. Amazon Canada was not in breach of any Canadian law, under which all doormats are allowed.