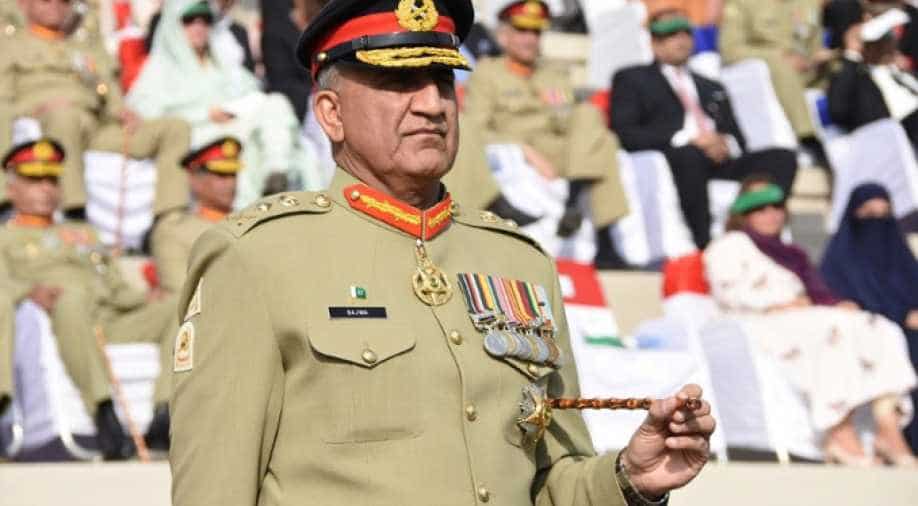 Intensifying allegations of military interference threaten to cast a shadow over Pakistan's general election on July 25, a historic event that will mark only the country's second ever democratic transition of power.

Four PML-N lawmakers told Reuters they had received threats and pressure to switch allegiance to rival parties, while newspapers are awash with accusations of military "engineering" and journalists and media houses complain of growing censorship.

"It is a chipping away. It's behind the scenes, under the covers, below the radar," PML-N's outgoing Privatisation Minister Daniyal Aziz told Reuters, using typically coded language to hint at meddling by the generals without naming them.

The political tensions come at a time of growing economic instability in the nuclear-armed nation of 208 million people. Islamabad's rapidly depleting currency reserves and a widening current account deficit have prompted many analysts to predict the next government will need to seek the country's second International Monetary Fund (IMF) bailout since 2013.

Several senior PML-N figures are currently facing court cases after a flurry of charges against them.

The Election Commision of Pakistan's code of conduct for the pre-poll campaign period is shaping up to be the next battleground.