After 74 years, Pakistan is set to appoint its first female Supreme Court judge 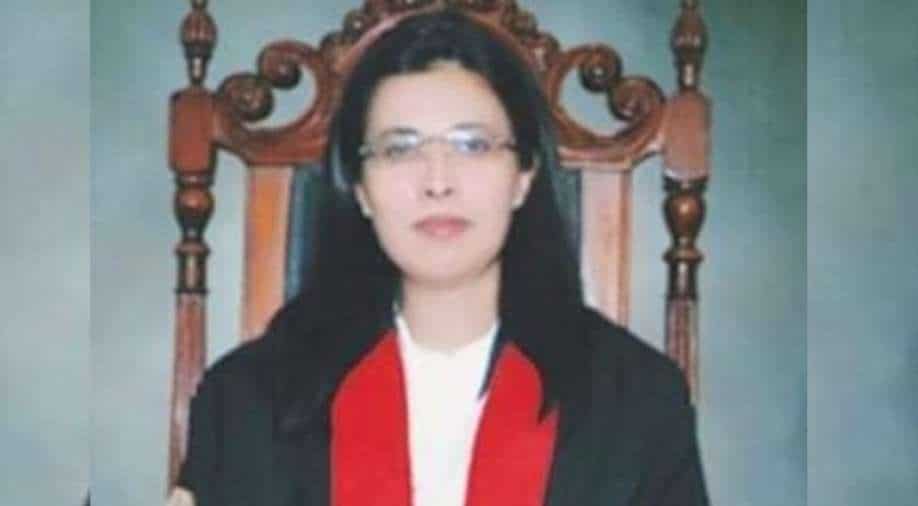 Justice Ayesha Malik is expected to become the first Pakistani woman to be elevated to the Supreme Court.

The Chief Justice of Pakistan (CJP) Gulzar Ahmed has nominated Justice Ayesha A Malik for elevation to the Supreme Court in a historic step, reported Pakistani media.

Justice Ayesha Malik will be the first woman judge in the history of Pakistan to be elevated to the Supreme Court.

On September 9, a judicial commission hearing has been called to discuss her elevation to the Supreme Court.

On August 17, Justice Mushir Alam will retire, and she is anticipated to succeed him.

She received her BCom from the Government College of Commerce and Economics in Karachi and studied law at the Pakistan College of Law in Lahore, according to her biography on the Lahore High Court's website.

She earned her LLM from Harvard Law School, where she was a London H Gammon Fellow from 1999 to 1999.

The mother of three children used to represent NGOs involved in poverty reduction, microfinance, and skills training on a pro bono basis.

The historic decision prohibiting two-finger and hymen tests on rape survivors in Punjab was delivered by Justice Ayesha A Malik.

The tests were deemed "illegal and unconstitutional" by the court.