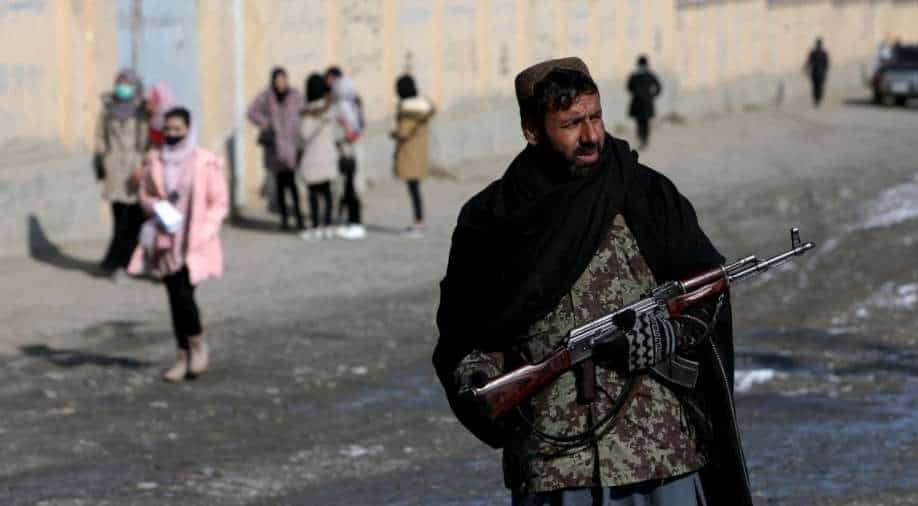 As per the reports, comprehensive discussions were held between the two parties on regional connectivity and development projects

Afghanistan has signed a new agreement with Tajikistan's "Tajik Electricity" company for the extension of the import of electricity for the next year, Xinhua news agency reported.

Afghanistan has been facing a range of issues under the Taliban regime, which took control of the country after ousting the government in August.

"Hafiz Mohammad Amin, CEO of Da Afghanistan Breshna Sherkat (DABS) and his accompanying delegation have signed a contract of importing electricity with Tajik Electricity company for the year of 2022 during an official visit to Tajikistan," the company said in a statement as quoted by Xinhua.

Among humanitarian and other crises, power shortage has been posing challenges to the common people of the country. Reports have mentioned that Afghanistan needs 850 megawatts of electricity per year.

The report further mentioned that the agreement was signed as a result of two days of negotiations between the two sides. Also, the suspended agreement from July 2021 to December 2021 due to political developments in Afghanistan was also signed.

Citing a statement by the company, the reports also added that during this visit, comprehensive discussions were held between the two parties on regional connectivity and development projects such as CASA 1000 and construction of 500 kV line in the energy sector.