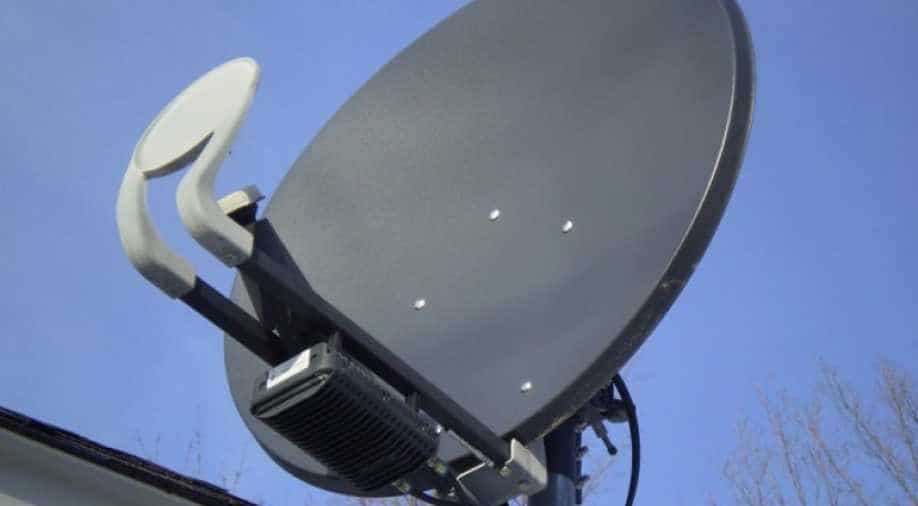 After being allocated a transponder from the South Asia Satellite, Afghanistan has requested India for another one which it could use for Direct-to-Home television services, an official from the Department of Space has said.

However, unlike the South Asia Satellite or G SAT-9, which was a “gift” from India to its neighbours and one transponder was allocated to the participating SAARC countries for free, Afghanistan may have to pay for the services this time, the official said.

“They have asked for another transponder and we are looking into it. Unlike in the case of the South Asia Satellite, Afghanistan may be charged for the second transponder. However, no decision has been made in this regard,” the official said, requesting anonymity.

The second transponder may not be from the South Asia Satellite.

In 2014, Afghanistan had launched its satellite AFGHANSAT-1 for wide-ranging services including DTH, broadcasting and internet services. The satellite was launched by a French company. But as demand increases, it looks to augment its supply side.

A transponder is a device that receives and transmits signals. It is essential for Direct-To-Home (DTH) services.

India and Afghanistan share a robust space cooperation. Last year, after a meeting between External Affairs Sushma Swaraj and her Afghan counterpart Salahuddin Rabbani, it was decided that New Delhi will extend assistance to Kabul in the area of remote sensing.

During the 2014 SAARC Summit in Kathmandu, Prime Minister Narendra Modi had announced India would be launching a satellite as a gift to its SAARC (South Asian Association for Regional Cooperation) neighbours.

Pakistan did not join the project, stating it was working on its own satellite. It offered monetary and technical support though for the project, which was rejected by India.

The Indian Space Research Organisation (ISRO) launched the South Asia Satellite in 2017. The 2,230-kg communication spacecraft, with a mission life of 12 years, will support effective communication, broadcasting and internet services in a region that is geographically challenging, economically lagging and has limited technological resources.

The satellite provides the significant capability to each of the participating countries in terms of DTH (direct-to-home) services, besides linking the countries for disaster information transfer.

The satellite has 12 Ku band transponders which the six nations -- Afghanistan, Maldives, Sri Lanka, Bangladesh, Nepal and Bhutan -- can utilise to enhance communications. Each South Asian country will get access to one transponder through which it will be able to beam its own programming.

As a part of its commitment, India also assisted several countries to build ground stations and other infrastructure-related work to receive signals sent from transponders.

In countries like Bhutan, the project is running well, the official said.

The official added that the Indian Space Research Organisation (ISRO) will also do a review of how the project is progressing.