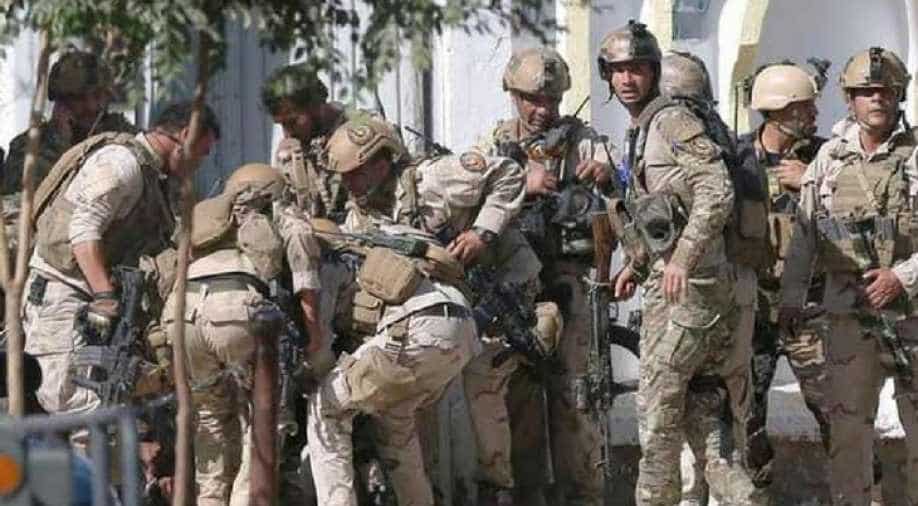 The released prisoners had been accused of political and security crimes. Photograph:( ANI )

The Afghanistan government, on Thursday, released 75 Hizb-e-Islami party members who had been imprisoned in Pul-e-Charkhi prison in the east of Kabul city.

The release was made following the peace agreement between Afghan President Ashraf Ghani and Hizb-e-Islami leader Gulbuddin Hekmatyar last year.

Hizb-e-Islami claims that there are 3,000 of its members being held in Afghan prisons.

According to Article 11 of the peace agreement, it stated: "After assessment of their documents, all prisoners of Hizb-e-Islami who are accused of political and security crimes and are exempted from 'the right of people'" (a legal term which is used for those who don't carry any complaint from members of the public in a court).

As per media reports, a total of 145 HI men had been released so far.

The released prisoners had been accused of political and security crimes. This was the third batch of HI prisoners released on Thursday.

The first batch of prisoners was released last year in May, which included 55 people. Around 13 more were released later in the same year.