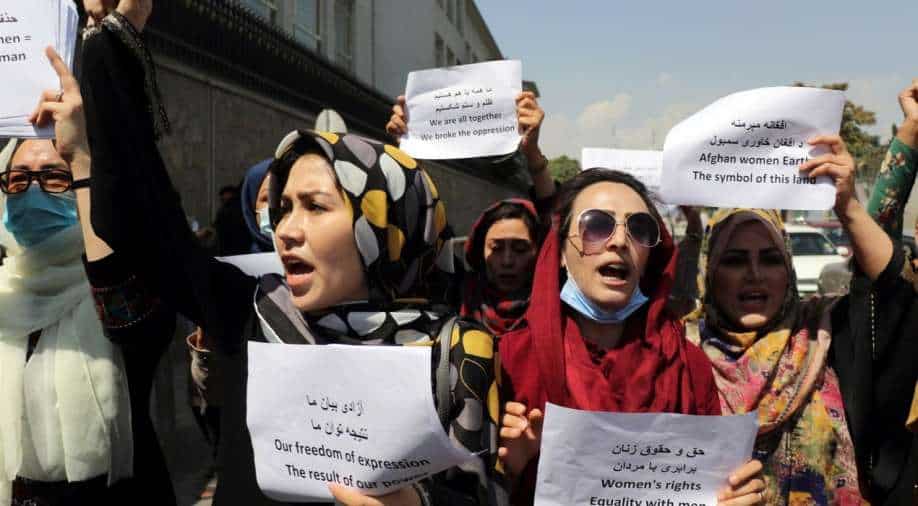 The United Nations human rights office has expressed its concern over the disappearance of six people who were abducted in the Afghan capital Kabul. They were all a part of the recent women’s rights protests.

Ravina Shamdasani, spokesperson for the High Commissioner for human rights, while speaking at a press briefing said, "We are gravely concerned for their well-being and safety."

"There is still no confirmed information on their whereabouts," she further added.

This started in January when Parwana Ibrahim Khil and her brother-in-law were abducted while travelling in Kabul. Later, Tamana Paryani and her three sisters were taken from a house in the city.

They were abducted after they had taken part in a peaceful demonstration demanding that the rights of women should be respected by the Taliban.

Ms. Shamdasani, while elaborating on the situation said, "The lack of clear information on the location and well-being of these and other individuals, perpetuates a climate of fear and uncertainty."

Meanwhile, the Taliban released 14 women prisoners in Kabul in a bid to tackle global pressure.

Office of Prisons Administration (OPA) of the Taliban announced that they have freed 14 women from the female prison in Kabul.

This comes in as concerns grow over the disappearance of two women activists in Afghanistan. This is the second such instance.

A statement issued by OPA to local media read, "14 women prisoners were released on Thursday, February 3 as a result of an assessment conducted by a five-member delegation."