Afghanistan: 2 US soldiers killed in anti-Taliban operations in Kunduz 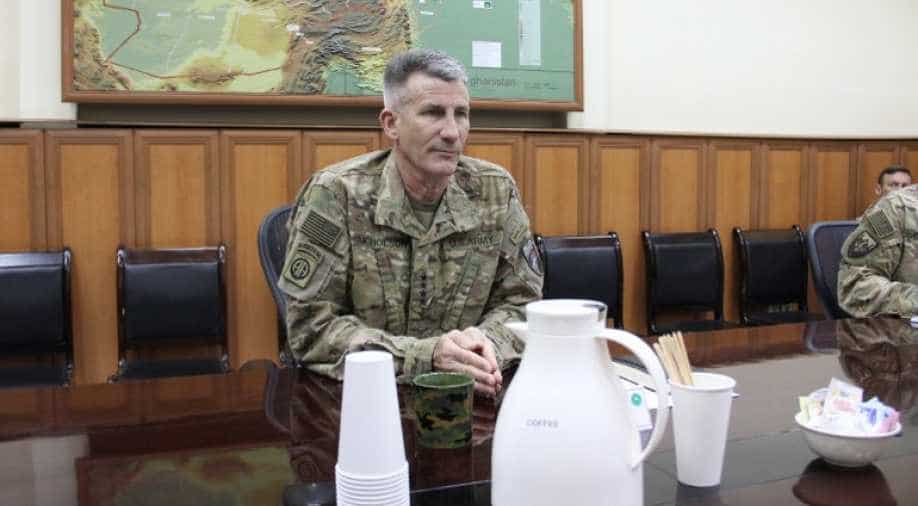 The names of the victims were not immediately released because all their families had not been notified, NBC News reported. Photograph:(AFP)
Follow Us

Two American soldiers were killed and two others wounded on Thursday during operations in Kunduz province, US officials said.

The victims were on a "train, advise, assist" mission with Afghan forces to "clear a Taliban position and disrupt the group's operations," American news network NBC News quoted US military as saying.

The soldiers came under fire as they were assisting Afghan troops to clear a Taliban position and disrupt the group's operations in Kunduz, US forces said in a brief statement.
NBC News further reported that the names of the victims were not immediately released because all their families had not been notified.

"On behalf of all of US Forces, Afghanistan, today's loss is heartbreaking and we offer our deepest condolences to the families and friends of our service members who lost their lives today," said John Nicholson, commander of NATO's Resolute Support Mission and US Forces in Afghanistan.

Kunduz province is a Taliban hotbed in northern Afghanistan.