Afghan president Ghani wants US to share details of draft deal with all leaders: Spokesman 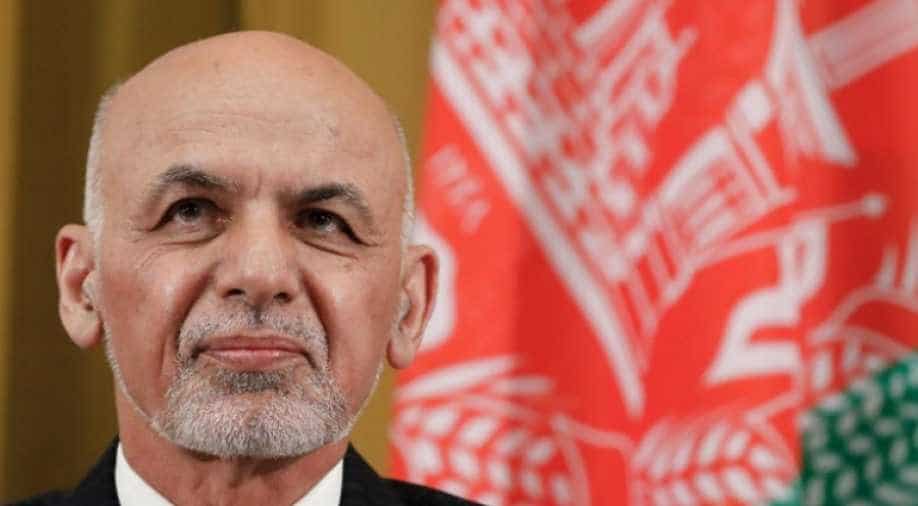 The US-backed government will need to "study and assess" details of the draft deal, the spokesman, Sediq Sediqqi, told reporters.

Afghan President Ashraf Ghani on Monday told the US envoy for Afghanistan to share details of a draft deal between the US and Taliban with all Afghan leaders, news agency Reuters reported quoting president's spokesman.

Zalmay Khalilzad, the Afghan-born US diplomat who has completed nine rounds of talks with Taliban representatives, met Ghani in Kabul earlier today and is scheduled to hold meetings with all Afghan leaders in Kabul this week to build a consensus before the deal is signed.

The US-backed government will need to "study and assess" details of the draft deal, the spokesman, Sediq Sediqqi, told reporters.

Khalilzad has met with Ghani twice in the last two days, he said.