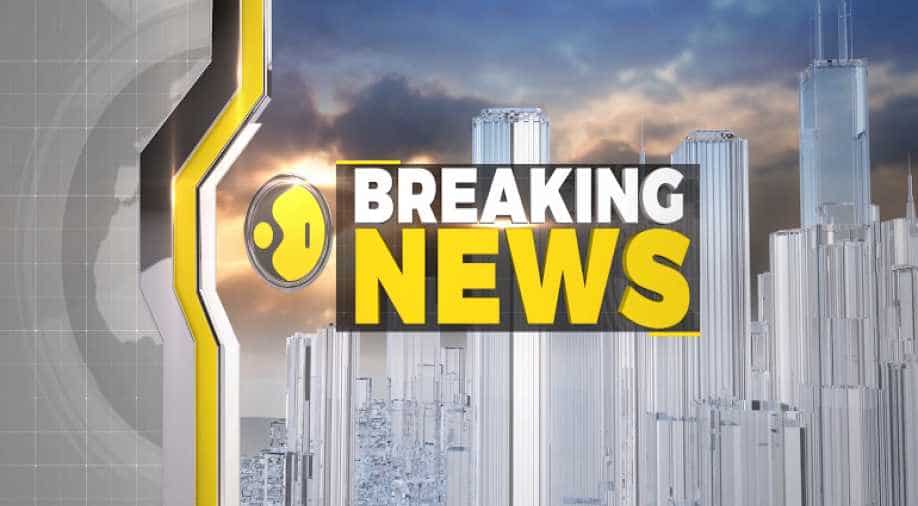 This is a developing story. Photograph:( WION )

An Afghan military plane has crashed in Uzbekistan, as per Uzbek defence ministry

An Afghan military plane has crashed in Uzbekistan. The Uzbek defence ministry has confirmed the earlier reports.

Zulfikarov said the ministry would prepare a statement on the crash.

Bekpulat Okboyev, a doctor in Surkhondaryo province, told AFP his hospital had taken in two patients who were wearing Afghan military uniforms on Sunday evening.

The doctor described one of the patients as having come in "with a parachute" and noted that the man had suffered fractures.

Central Asia has watched with alarm as Afghanistan's government has collapsed.

On Sunday, Uzbekistan said 84 Afghan soldiers had been detained crossing the border, adding that it was negotiating with the Afghans over the soldiers' return.