Afghan interpreters who worked for the Dutch summoned by Taliban: TV 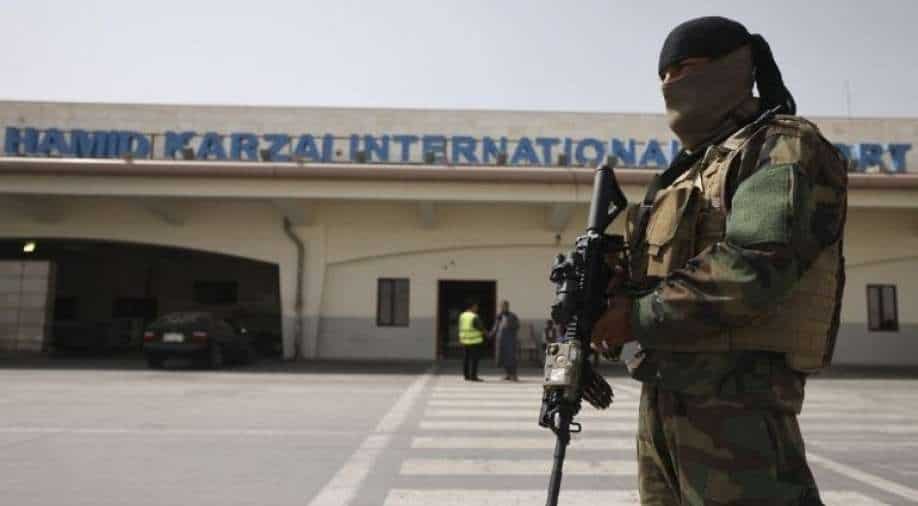 A Taliban fighter stands guard on the tarmac at the airport in Kabul on Saturday. Photograph:( AFP )

Afghan interpreters who labored for the Netherlands have been summoned to look in court by the Taliban who have threatened their families, Dutch public tv NOS reported on Friday

Afghan interpreters who worked for the Netherlands have been summoned to appear in court by the Taliban who have threatened their families, Dutch public television NOS reported on Friday.

The interpreters are in hiding but their family members will be held responsible if they fail to show up in court "and severely punished to teach other traitors a lesson," said a letter from the Taliban, which was aired by the broadcaster.

NOS said the recipient, who worked for the EU's policing agency Europol in Afghanistan, was accused of taking "dishonourable and forbidden money" from foreigners.

"We will take revenge. If we are not able to get hold of you, we will settle scores with your near ones," said another letter to an interpreter whom the Taliban accused of being responsible for the deaths of some of their fighters.

All indications show that the letters, which bear official seals, were despatched by the Taliban, NOS said.

It said it had contacted about 10 interpreters or people who had worked for the Dutch and who all said their situation was becoming increasing difficult.

The Taliban in June urged interpreters who had worked for foreign forces to repent but urged them to stay on in Afghanistan after the withdrawal of foreign forces and assured them they would not be harmed.

Just after taking power, the Taliban declared a general amnesty for Afghan government and military officials.

But despite their pledges not to avenge themselves, a confidential United Nations report said the Taliban were tracking down people who worked with foreign forces.