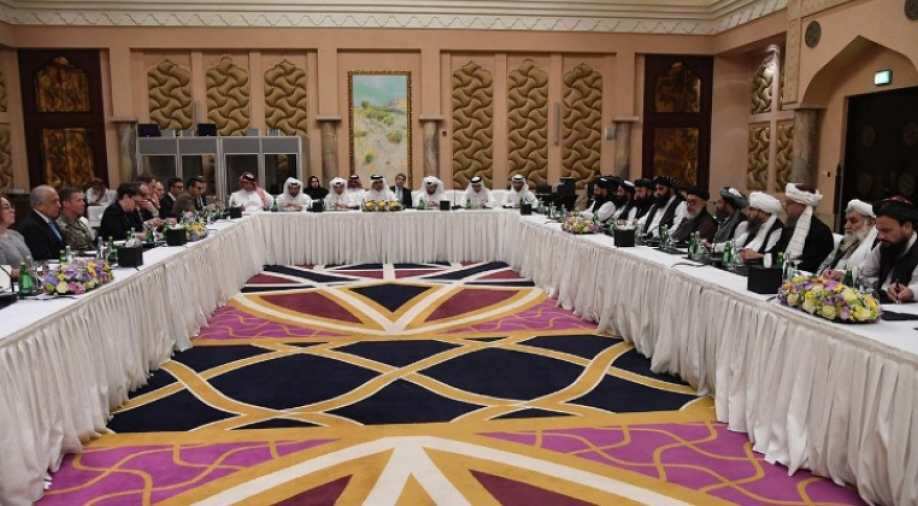 The accord would see thousands of US troops withdrawn from Afghanistan after more than 18 years, in return for various security commitments from the Taliban and a pledge to hold talks with the Kabul government.

An Afghan government delegation is going to Doha to make "initial contacts" with the Taliban, a senior official said Thursday, days before the signing of a historic deal in Qatar to withdraw US troops.

The accord would see thousands of US troops withdrawn from Afghanistan after more than 18 years, in return for various security commitments from the Taliban and a pledge to hold talks with the Kabul government.

Representatives of the Kabul government will be conspicuously absent from Saturday's signing ceremony, which as many as 30 nations are expected to attend.

But in the first sign of a potential opening towards intra-Afghan negotiations, National Security Council spokesman Javid Faisal said the government would send a six-person delegation to Doha to meet the insurgents following a request from "the Taliban and our international partners".

"It's a group called (an) initial contact group", he told AFP, adding that the delegation was "not a negotiating team and won't be negotiating anything with the Taliban".

"This team isn't participating (in) the signing ceremony on Saturday," he added.

In the run-up to the event, the Taliban, US and Afghan forces agreed to a partial week-long truce that entered its sixth day on Thursday.

While the truce does not amount to a full ceasefire, the number of Taliban attacks has fallen dramatically.

The situation remains fragile however, with the interior ministry reporting a policeman's death due to a roadside bomb in northern Balkh province on Thursday.

Another person was killed and ten others were wounded in an explosion in Kabul the same day. The Taliban, which has vowed not to attack urban areas as part of the truce, immediately denied responsibility.