Afghan CEO blasts Taliban for not responding to peace offer 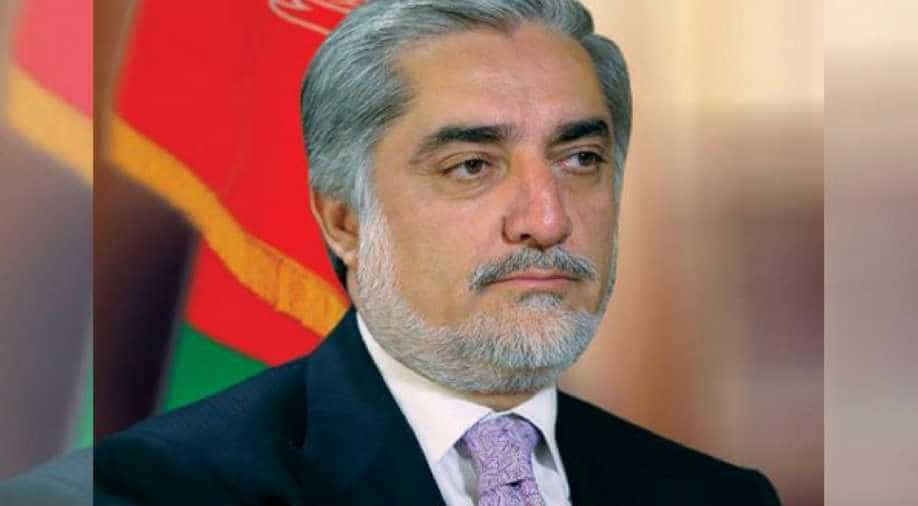 In the Council of Ministers meeting, the CEO said the National Unity Government made an offer to the Taliban that could ensure lasting peace and stability in the country, but the group did not respond to it.

"Those who reject the message of peace and betray the country and those who committed a crime in Kabul on Friday will have a dark place in Afghanistan's history," said Abdullah.

The CEO said political tension in Afghanistan needed to be resolved in order to achieve lasting peace. He said that the chances of peace could increase with political unity.

"Resolving political tensions for peace is important. Peace will be guaranteed if unity is in place. Issues relating to Balkh province are being resolved," said Abdullah.

The CEO was referring to the ongoing dispute between ousted Balkh Governor Atta Mohammad Noor and the presidential palace.

Ghani said that if the Taliban comes to the negotiations table, the government will allow them to open an office in Afghanistan, even in Kabul if so desired. He also said the government would declare them a political group.

Ghani in his offer also emphasised the government was ready to reconcile and make peace with the insurgent group.