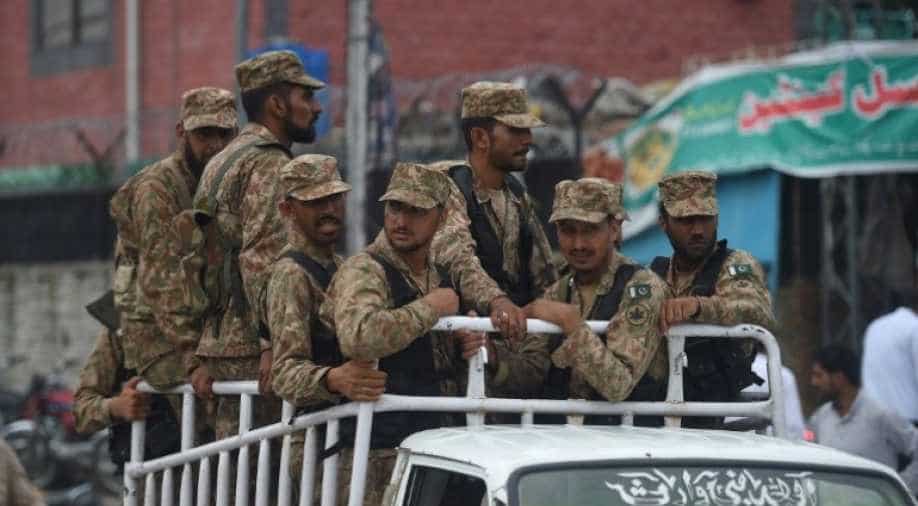 Officials said that most of the victims were minority Shia Muslims.

A powerful bomb blast ripped through a busy market outside a religious seminary in Pakistan's restive Khyber Pakhtunkhwa province on Friday, killing at least 25 people and injuring over 35 others, officials said.

The explosive material was planted in the Friday Market (Juma Bazar) near an imambargah, a Shia religious place, in Aurakzai tribal district's Kalaya area outside.

At least 25 people were killed while more than 35 others injured, Geo news quoted district administration officials as saying.

Officials said that most of the victims were minority Shia Muslims.

The area has been cordoned off and investigation into the incident is under way.

An emergency has been declared in the region's hospitals to handle the situation.

Khyber Pakhtunkhwa police are on high alert following the Orakzai blast and a separate attack on the Chinese Consulate in Karachi on Friday morning.

"Our enemies are not happy with peace in the province," provincial Chief Minister Mehmood Khan said after the attack.