What are biological weapons? Here is a list of countries that possess them! 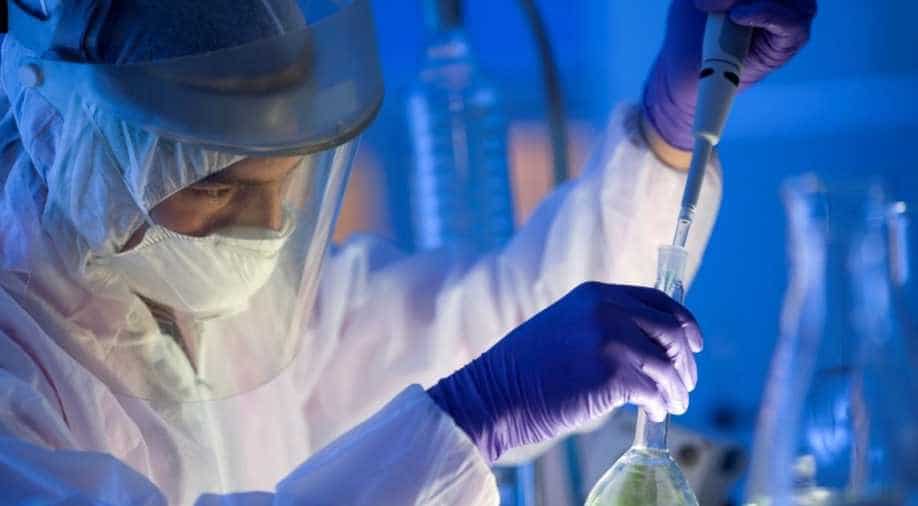 As per the World Health Organisation, biological weapons are microorganisms like virus, bacteria, fungi, or other toxins that are weaponised to kill or incapacitate humans.

Although several theories prevail over China’s supposedly notorious role in manufacturing COVID-19 in its Wuhan Lab, scientists do not have proof that it is a bioweapon.

Using a bioweapon is an act of war. Biological warfare is a big threat and the international rulebook is quite clear on bioweapons, they are banned.

In 1972, world leaders of over 180 countries had set up the biological weapons convention which banned the development, production, and stockpiling of an entire category of weapons of mass destruction.

But the convention hasn't been able to contain the bioweapons threat.

In 2001, American lawmakers and media outlets received letters containing military-grade anthrax, a deadly bacterium. Five people lost their lives while 17 got infected in this bioterrorism.

It is believed that at least six countries could have an ongoing bioweapons program. These include: Iraq, Iran, Libya, China, Russia and North Korea.

Although the world knows little about these programs, an American assessment says China has an advanced bioweapons program. It also has an advanced chemical warfare program, that includes development, production and weaponisation capabilities.

Another report, says China is also focusing its attention on gene editing technologies.

So far, the world has guarded itself against biological agents that are of natural origin. But with the help of technology adversaries can hack diseases, and make them deadlier.

Two years ago, the US Military had raised an alarm as per which re-created viruses and toxic bacteria are the new age threats.

In 2016, the US  Intelligence community put gene editing on its list of potential weapons of mass destruction. The world is not ready for these modern bioweapons.

Scientific breakthroughs are exposing the gaps in the biological weapons convention. There is no formal verification regime as compliance is difficult to monitor. Even non-state actors have tried to develop deadly bioweapons.

Could artificial intelligence trick us into believing aliens exist? Scientists think so

'Fireball' meteorite in Michigan found to have extraterrestrial compounds