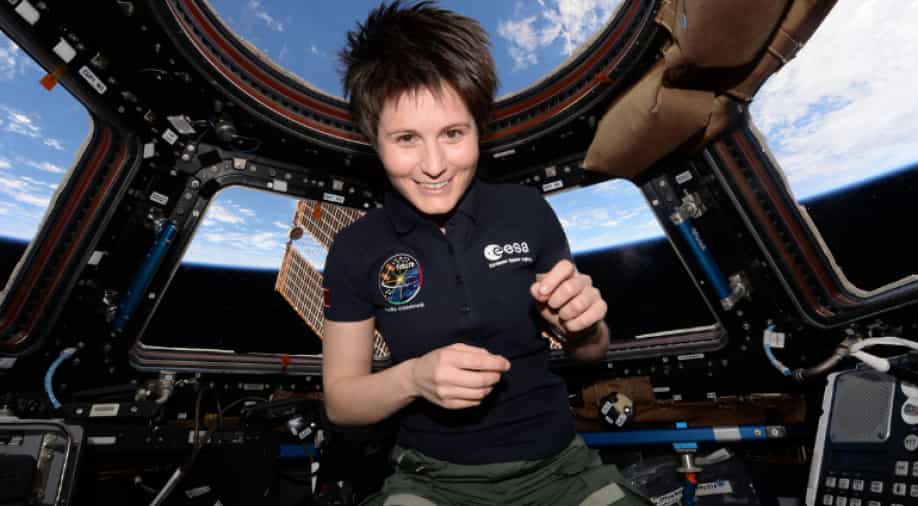 Although Cristoforetti's TikTok video is only 88 seconds long, it provides glimpses from the space station where she is going to stay for the next six months

Samantha Cristoforetti has created history by making the first-ever TikTok video ever from the International Space Station (ISS).

The female astronaut from the European Space Agency (ESA) is currently on the Crew-4 mission by Elon Musk's SpaceX.

Although Cristoforetti's TikTok video is only 88 seconds long, it provides glimpses from the space station where she is going to stay for the next six months.

During the video, while addressing her audience, she asks ''What questions do you have about life on the space station?''

Back on the International @Space_Station (and TikTok) pic.twitter.com/oCgJSdWKcu

She can be seen introducing the viewers to the Crew-4 mission's two zero-g indicators along with a stuffed monkey called Etta.

A report by the ESA stated that Etta is short for ''scimietta'' which is an Italian word for ''little monkey'' and refers to Cristoforetti's daughter.

Before ending the video, she says ''Follow me to boldly go where no Tiktoker has gone before.''

Cristoforetti has also shared the video on the microblogging platform Twitter where it has received over 9,500 likes and more than 1000 retweets.

SpaceX's Crew-4 mission landed on the ISS at about 9:15 p.m EDT (0115 GMT) on April 27 less than 16 hours after its launch from NASA's Kennedy Space Center in Cape Canaveral, Florida.

Along with Cristoforetti, three American NASA astronauts, including Kjell Lindgren, 49, mission pilot Bob Hines, 47, and mission specialist Jessica Watkins, 33 are a part of the mission.