Want to know best ways of flirting? This scientific study might help 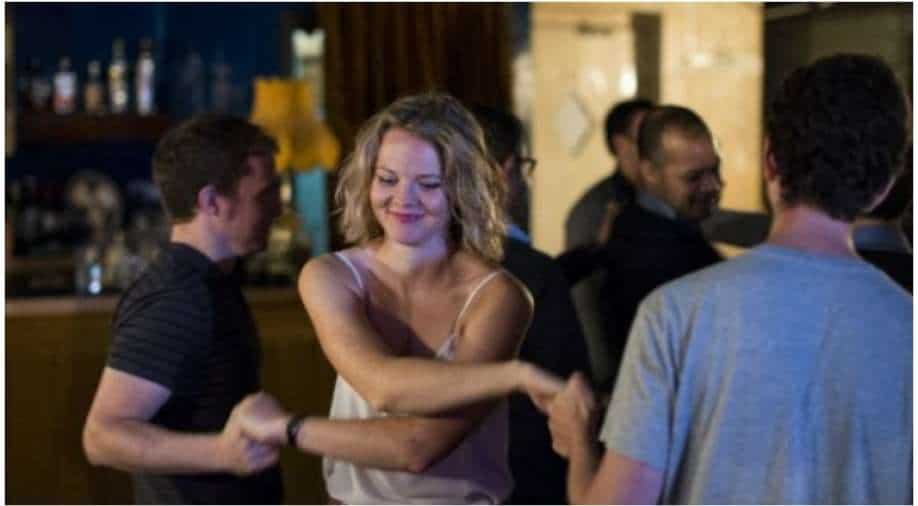 This f-word is definitely not a taboo. We flirt consciously or otherwise and the eternal game goes on. Some of the best literature can be (rather unceremoniously) summed up as flirting gone on for some 500 pages.

When we witness someone interesting, our eyes talk, words are measured (or not depending on the perceived preference), our body language changes.

So it's a bit of a buzzkill when we don't get the number.

What went wrong? We can ponder this for years if we choose to.

But this scientific study might help you. Researchers from US and Norway worked together on this (professionally) to know which flirtation technique works best.

So 415 men and women in Norway and 577 in the US were given questionnaires. They were asked about what they found attractive in the opposite sex.

This study was published in the journal Evolutionary Psychology.