Lack of sleep makes us see other people differently: Study 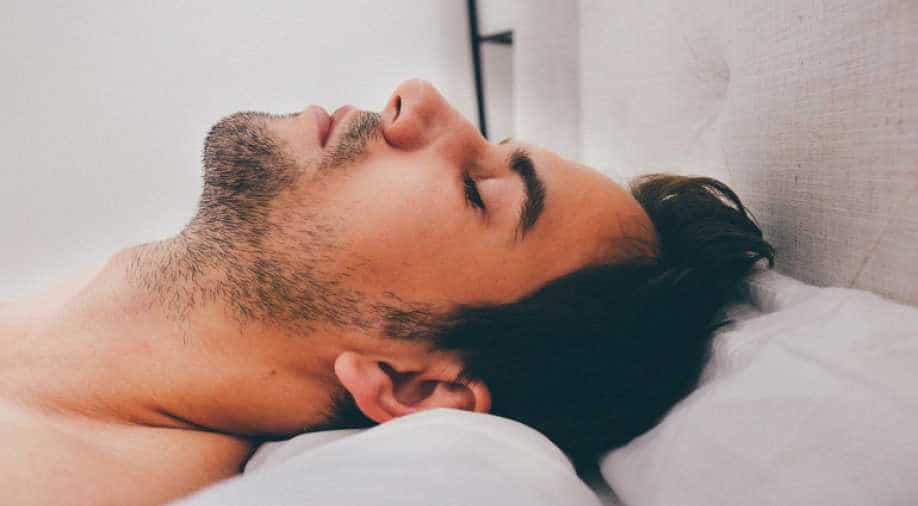 Adequate sleep is of the utmost importance to feel fresh. Photograph:( Others )

Being cranky after not sleeping well is quite a common thing but scientists have gone one step ahead and concluded that if we don't sleep well, it actually changes the way we see other people (yikes!)

Has a night of (totally avoidable) web-series binging left you cranky the next morning? Did you yell at a person you usually don't yell at? Or did you feel the world was a miserable place (more than you feel normally?

There is a perfect explanation and solution for this. We can end this article by just saying 'go to sleep' but then you'll miss the interesting part that's coming next.

Being cranky after not sleeping well is quite a common thing but scientists have gone one step ahead and concluded that if we don't sleep well, it actually changes the way we see other people (yikes!).

So researchers from Uppsala University in Sweden recruited two groups of 45 participants each. One group was allowed to sleep for 8 hours. And the other group spent a sleepless night.

Each of the participants in both the groups was shown photos with people having variety of expressions. Eye sensing trackers were used to observe their gaze.

It was found that the 'sleepless' group participants were less likely to fix their gaze on the expressions of the people in the photos. They even found them less attractive. Scientists say that not fixing gaze at expressions of a person made the 'sleepless' group more vulenrable to misjudging social cues like smile, anger etc. This had the potential of creating obstacles in their interactions with other people in daily life.

The research has been published in tge journal Nature and Science of Sleep.

So moral of the stoy? Download that episode but watch it in the morning.