This is when the universe will end! 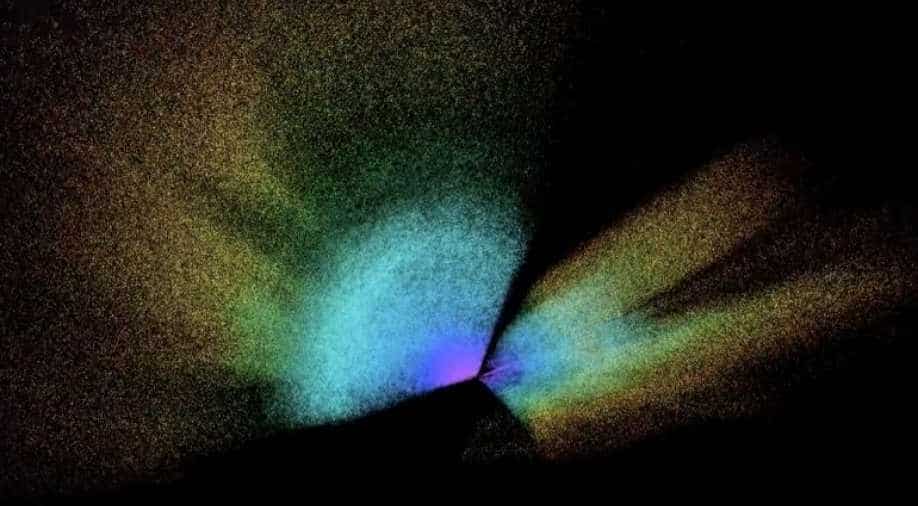 Just like the creatures and objects it harbours, the universe too has an expiry date

The universe is dictated by the principle of fatality: The moment something comes into existence is the same moment it starts inching closer to death.

Just like the creatures and objects it harbours, the universe too has an expiry date. Humans die, animals, stars die too.

A group of scientists claim to know when the universe will perish, and it is not sometime soon. The research was published in the Monthly Notices of the Royal Astronomical Society and claims that the universe will collapse sometime in the “next few trillion years”.

As opposed to mainstream depictions of the apocalypse, it will not be a one-off event. No giant asteroids will come swooping in and decimate all life in the universe. Instead, stars will explode and fizzle out over time.

One after the another, stars will “very, very slowly fizzle” out.

The death of the universe is different from how we perceive it. It will not be the end of all matter. Instead, this “heat death” will cause black holes to form and dead stars to linger in space.

“It will be a bit of a sad, lonely, cold place,” Matt Caplan, the study's lead author, said in a statement.

Also read: Black holes may be repositories of all of universe's history!

When stars die out, they produce a supernova, after which they become white dwarves. This new research posits that there will be another stage after this whereby stars would become “black dwarfs”, will get denser, and host iron in their cores.

White dwarfs will cool over the next few trillion years, and then become black dwarfs, after which they will no longer shine. This grim picture of a cold desolate space might come true, but in a few trillion years.

Caplan said that it will the first explosion at least 10 to the power of 1100 years to happen.  Once iron accumulates, it will trigger the collapse of stars, which will set off explosions across the universe. "It’s mindbogglingly far in the future”, Caplan said.

However, only 1 per cent of the black dwarfs will end up exploding. These will be the ones that grow bigger than 1.2-1..4 times the mass of sun.

The rest 99 per cent will remain black dwarfs. It’s not a rosy picture, for they will linger in the universe as dead bodies, quite literally.

“It’s hard to imagine anything coming after that, black dwarf supernova might be the last interesting thing to happen in the universe," Caplain said.