This invasive insect species could kill 1.26 million trees in the US by 2050 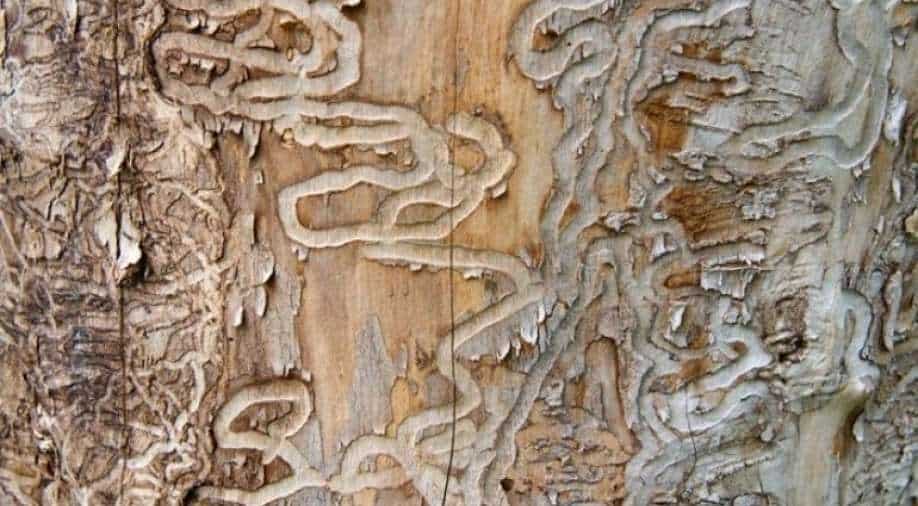 In the US, 82 per cent of the population live in urban settings and this number is growing, making urban tree mortality a matter of concern for most of its population

The beetle could wipe out ash trees in more than 6,000 urban areas, according to a new study published in the Journal of Applied Ecology.

"These results can hopefully provide a cautionary tale against planting a single species of tree throughout entire cities, as has been done with ash trees in North America," says computational ecologist Emma Hudgins, from McGill University in Canada.

Also read | A love of trees or a display of power? The odd park of an oligarch.

Researchers believe that the cost of replacing the trees and the associated damage could run up to $30 million a year on average.

However, these estimates hide substantial variation: 23 per cent of urban centres will experience 95 per cent of all insect-induced mortality.

"Many urban areas are dominated by a single tree species or genus, which means that a newly arrived insect for which those trees are a host can spread easily," says ecologist Frank Koch from the USDA Forest Service Southern Research Station.

"On top of this, there are usually fewer natural predators and warmer temperatures compared to nearby natural forests, which can benefit invasive insect development."

Also read | Why is America's cicada plague finally winding down?

In the US, 82 per cent of the population live in urban settings and this number is growing, making urban tree mortality a matter of concern for most of its population.

"Because a number of European countries are already dealing with ash dieback, preventing further spread of the emerald ash borer in Europe is critically important," says Koch. "Hopefully lessons learned from North America will be helpful in Europe."

Scientists have identified Asian wood borers of maple and oak trees as the highest risk future invaders, where a new establishment could cost almost $5 billion over 30 years.

The results of the study highlight the need for emerald ash borer (EAB) early-detection efforts.

Furthermore, these findings produce a list of biotic and spatiotemporal risk factors for future high-impact US urban forest insect pests.