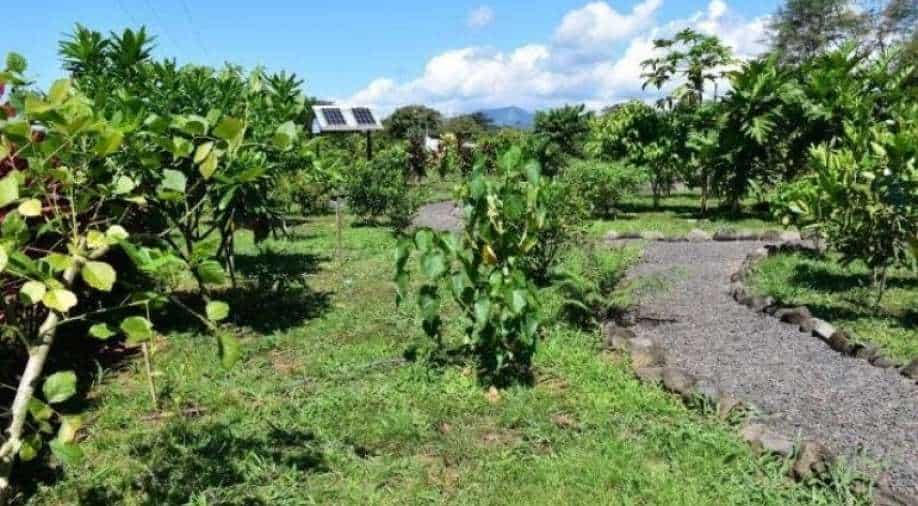 Despite diverse uses and wide distribution across the Pacific and in South America, the medicinal use of 'matalafi' has only been documented in the Samoan islands

A new study has revealed that traditional Samoan medicine called ''matalafi'' is useful in lowering inflammation.

The research, published in the Proceedings of the National Academy of Sciences of the United States of America, talks about the advancement of ethnobotany.

It states that medicine, which is really understudies, can be used as a substitute for Ibuprofen and can also be used for the treatment of Parkinson's disease.

Also read | Fuel from microbes: Bacteria to be used as fuel source for future astronauts returning to Earth

According to study author Seeseei Molimau-Samasoni, ''There was a lot of superstition around this plant particularly, even in traditional medicine, but I was keen to find out if I could provide scientific merit to the traditional medicines of the Samoan people.''

''We can now highlight not only its potential as an anti-inflammatory agent but also its potential as a treatment for cancer, neurodegenerative diseases, diabetes, cardiovascular diseases as well as COVID-19.''

Medicinal plants with extensive ethnobotanical histories, particularly those from Asia, have contributed to the approval of natural compounds as pharmaceutical drugs.

Also read | Is a new Covid pandemic emerging or is it an endemic now? Experts answer

Despite diverse uses and wide distribution across the Pacific and in South America, the medicinal use of ''matalafi'' has only been documented in the Samoan islands.

Molimau-Samasoni said ''The leaves are chopped up and the juice is squeezed out. Traditional healers use that juice as drink for their patients. Sometimes they also use the leaves to rub on a person who is unwell or apply it to a wound that needs healing.''

The results of the study fit and extend an established system using yeast as a model system for elucidating mechanisms of iron metabolism in humans.