Spiders 'fly' using electric field, you are allowed to be scared and ask 'WHY'? 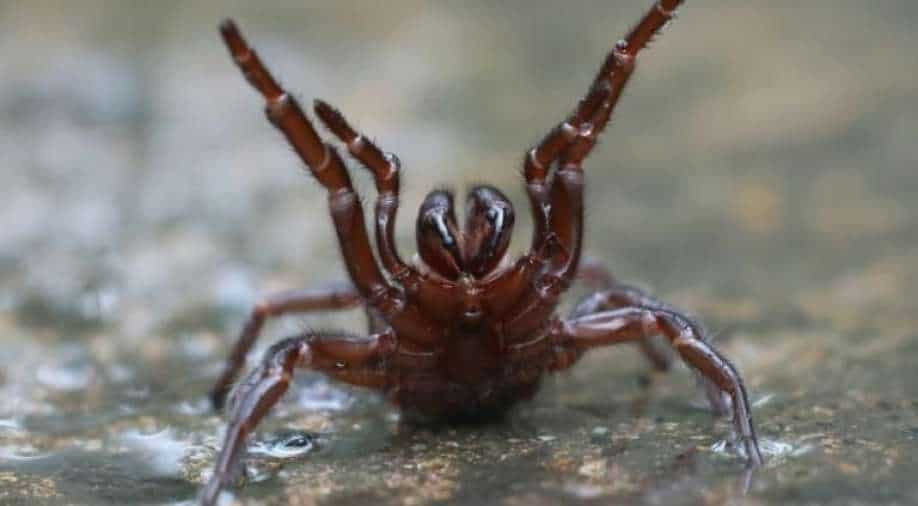 Everybody is a brave warrior till a cockroach starts flying. Or even a spider jumps at you. Almighty has been merciful enough on us mortals by not bestowing the ability to fly upon spiders.

But instead, spiders have a scary ability to unexpectedly jump. You may have experienced this when you were trying to be a knight armed with rolled newspaper trying to crush a spider. Just when you think the spider is within your range, a sudden jump, and you forget you were the aggressor.

If a new study is to be believed, spiders do that by riding waves of electricity.

A study was conducted by researchers at the University of Bristol in 2018. The study said that electric field generated due to weather activity was capable of drag a single electrostatically-charged strand of web (and the spider) off the ground (yikes!)

In new research, scientists used a modeling to see how a single strand of web might interact with electric field in the atmosphere.

The researchers were from Notre Dame University-Louaize in Lebanon and from the University of California.