Jupiter-like planet in space? Scientists observe stunning formation of planet that is 'in the womb' 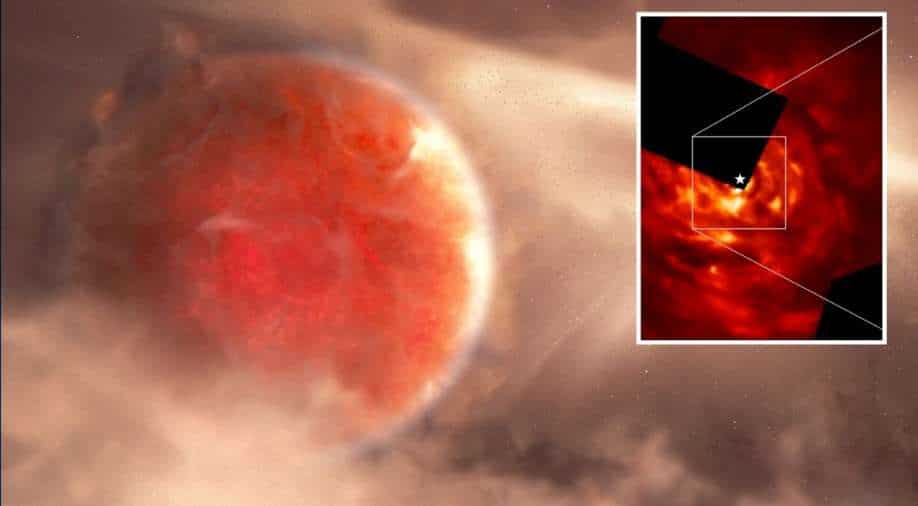 An artist's illustration shows a massive, newly forming exoplanet called AB Aurigae b. Researchers used new and archival data from the Hubble Space Telescope and the Subaru Telescope to confirm this protoplanet is forming through an intense and violent process, called disk instability. Photograph:( Reuters )

Space agency the National Aeronautics and Space Administration (NASA) has claimed that its Hubble Space Telescope has directly photographed evidence of a Jupiter-like protoplanet formation. As per NASA, the researchers have described it as an "intense and violent process" and the stunning discovery will shed light on the current understanding of planetary formation. As mentioned by the news agency Reuters, the planet is still in the womb.

Such claims about the formation of a planet are nothing new. But the latest discovery will support a long-debated theory for how planets like Jupiter form, called "disk instability."

NASA stated that the new world, which is under construction is embedded in a protoplanetary disk of dust and gas with distinct spiral structure swirling around surrounding a young star.

ALSO READ | ‘One must shout to have conversation’: NASA finds sound travels slower on Mars than Earth

The star is estimated to be around two million years old, which is the age of our solar system when planet formation was underway. Important to note that the solar system's age is currently 4.6 billion years.

To the study planet, researchers used the Subaru Telescope located near the summit of an inactive Hawaiian volcano and the orbiting Hubble Space Telescope.

Astrophysicist Thayne Currie of the Subaru Telescope and the NASA-Ames Research Center, said, "We think it is still very early on in its 'birthing' process. Evidence suggests that this is the earliest stage of formation ever observed for a gas giant."

Currie, who is the lead author of the study published on Monday (April 4) in the journal Nature Astronomy, also said, "Nature is clever; it can produce planets in a range of different ways."

Scientists have claimed that the newly forming planet, called AB Aurigae b, is probably about nine times more massive than Jupiter.

AB Aurigae b orbits its host star at a whopping distance of 8.6 billion miles. that is over two times farther than Pluto is from our Sun. 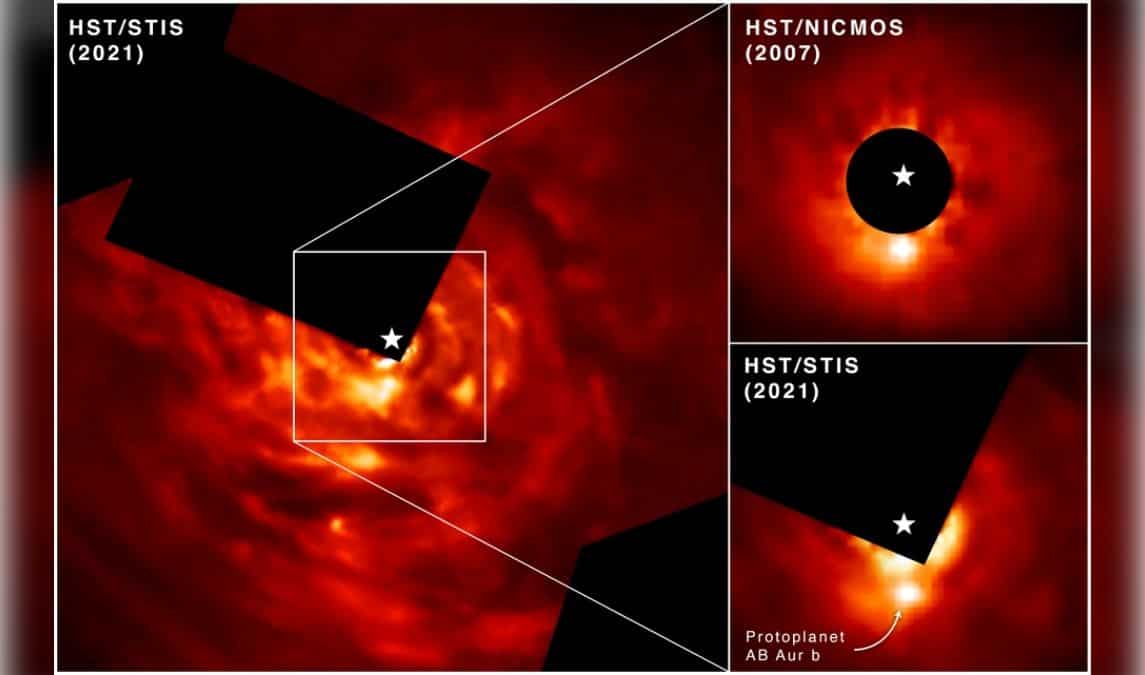 As per the data available, about 5,000 planets beyond our solar system, or exoplanets, have been identified.

Planets in the process of formation - called protoplanets - have been observed around only one other star.

NASA stated that understanding the early days of the formation of Jupiter-like planets provides astronomers with more context into the history of our own solar system.

"This discovery paves the way for future studies of the chemical make-up of protoplanetary disks like AB Aurigae, including with NASA's James Webb Space Telescope," NASA noted.