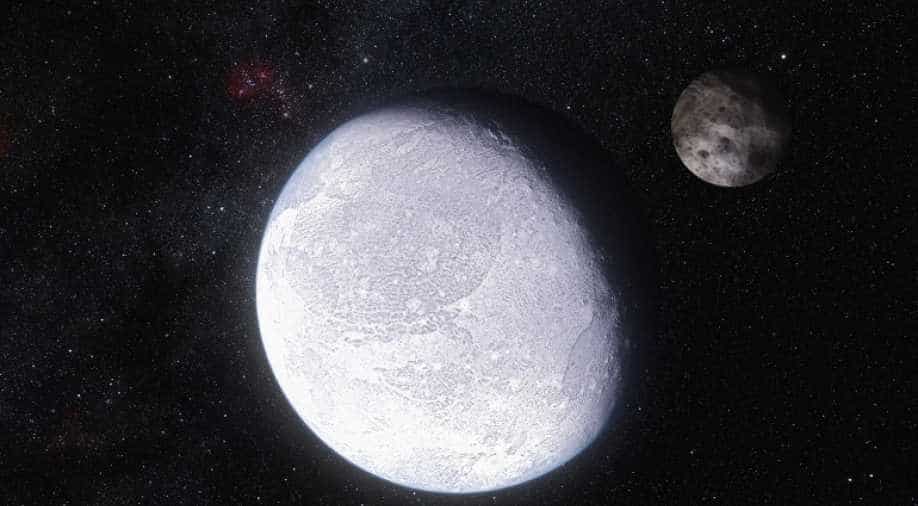 But universe also has those planets that do not have stars to call their own. So what do these planet revolve around? They don't. They are space nomads who roam the infinite expanse on their. An estimate says that there are billions of such planets in our galaxy alone. These planets are like ghost ships that roam the seas blindly without anyone onboard to steer them right.

Researchers from Laboratoire d'Astrophysique de Bordeaux in France have found 170 pf such rogue planets. These researchers made use of European Southern Observatory resources to make the discovery.

"We measured the tiny motions, the colors and luminosities of tens of millions of sources in a large area of the sky," says Laboratoire d'Astrophysique de Bordeaux astronomer and first author, Núria Miret-Roig. She was quoted by European Southern Observatory.

These planets have been found within the Upper Scorpius and Ophiuchus constellations. The study has been published in journal Nature Astronomy.