Prolonged exposure to air pollution can cause 'anosmia': Study 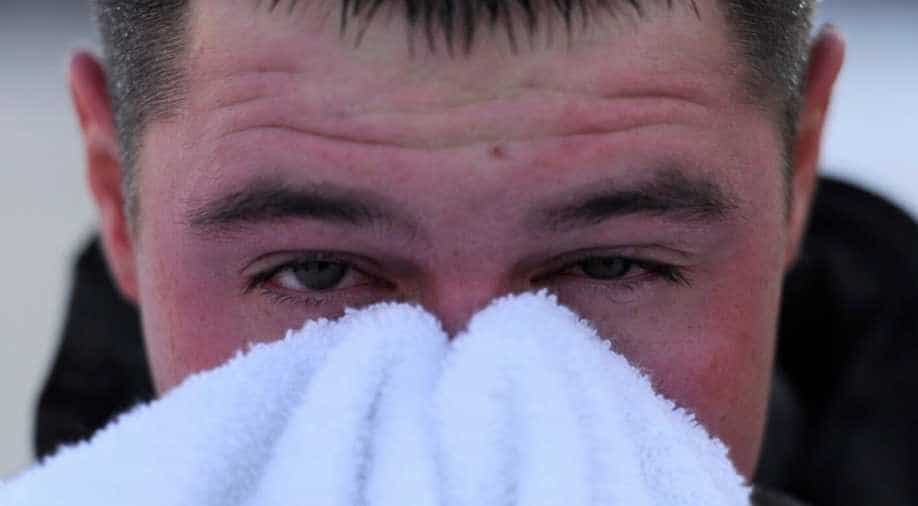 Researchers found that long-term airborne exposure to PM2.5 increases the risk of losing one's smell by nearly twice (a 1.6- to 1.7-fold increase).

A team from Johns Hopkins conducted a new study to understand that how long-term exposure to air pollution can rob someone of the ability to smell and taste and lead a person in the state of 'anosmia'.

Anosmia is a condition of partial or complete loss of the sense of smell. This can severely impact a person's quality of life, making it extremely difficult to taste foods, detect airborne hazards in the environment, and carry out other functions dependent on the senses.

They found long-term airborne exposure to PM2.5 increases the risk of losing one's smell by nearly twice (a 1.6- to 1.7-fold increase).

"Based on this result, we feel that long-term exposure to high levels of PM2.5 represents a common risk factor for the loss of sense of smell, especially in vulnerable populations such as older people—but also one that is potentially modifiable if sources of PM2.5 components can be better controlled," said lead author Murugappan Ramanathan, rhinologist and associate professor of otolaryngology at the University's School of Medicine.

In their study, the researchers looked at 2,690 people, aged 18 and older, who were evaluated by otolaryngologists between January 2013 and December 2016. Of these, 538 were diagnosed with anosmia, with an average age of 54 and with men making up the majority (339 or 63 per cent).

Meanwhile, the overall global Covid-19 caseload has topped 170.1 million, while the deaths have surged to more than 3.53 million, according to Johns Hopkins University.

In its latest update on Monday morning, the University's Center for Systems Science and Engineering (CSSE) revealed that the current global caseload and death toll stood at 170,174,444 and 3,537,835, respectively.

The US continues to be the worst-hit country with the world's highest number of cases and deaths at 33,258,547 and 594,430, respectively, according to the CSSE.