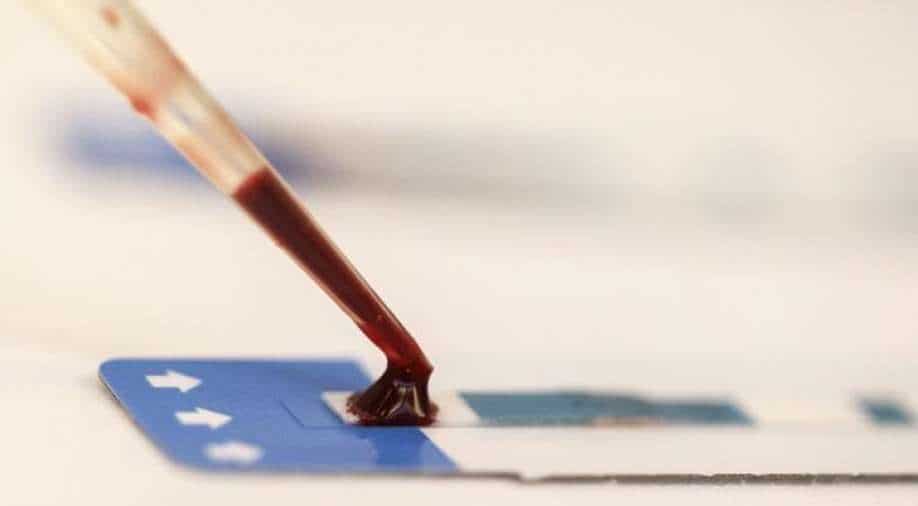 The paper has also suggested that a vegetarian diet, which is rich in fibre, might also play an important role in providing immunity against the deadly virus

Council of Scientific Industrial Research (CSIR), a research institute in India, has conducted a serosurvey in India to determine which blood groups are more vulnerable to the deadly coronavirus.

The pan-India analysis has revealed that people with blood group 'O' are less susceptible to COVID-19 and people with the blood groups 'B' and 'AB' are more vulnerable to the virus.

The blood group 'O' has been associated with a low positivity rate, as per the experts of CSIR, whereas 'AB' ranked highest in seropositivity, followed by the 'B' blood group.

This survey was conducted by a team of 140 doctors who assessed samples from nearly 10,427 adults from all over the country, who became subjects of this research voluntarily.

It has also been suggested in the research that smoking, which is labelled to be a deadly habit, might be acting as a line of defence as it helps increase mucous production. However, the researchers have also stressed that further study is needed into this matter and CSIR does not promote smoking in either case.

"Smoking is known to be severely detrimental to health and associated with multiple diseases and this observation should not be taken to be an endorsement, especially given that the association is not proved to be causal," the paper said.

The paper has also suggested that a vegetarian diet, which is rich in fiber, might also play an important role in providing immunity against the deadly virus.